Elections Were Conducted by Human Beings, not Angels - AG 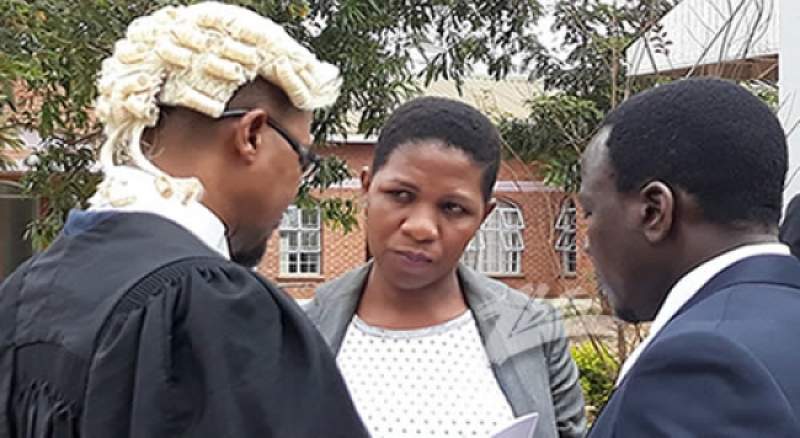 MEC is the second respondent in a case where first petitioner, Saulos Chilima, and second petitioner, Lazarus Chakwera, are disputing the 2019 elections and are seeking a rerun.

“We have developed a spirit of agreement where we are discussing a number of issues beforehand. That has sped up the proceedings,” he said.

Kaphale, however, expressed doubt if he would finish cross examining the second witness on Friday.

“I am sure tomorrow we should make sufficient headway again but tomorrow is half day and I can’t say whether we are going to go all the way to the end of batch of documents.

“I must say I am very pleased with the progress made,” Kaphale said.

Kaphale emphasized that they will need to go through every evidence in the case to make sure that justice prevails at the end of the day.

During the cross examination, the Attorney-General quarantined 50 votes that were deducted from Chilima at one polling station, saying he will come back later on that.

“The elections were conducted by human beings and not angels. Polling station people out there were human beings. Little mistakes were made here and there.

“Our defense is that few mistakes that happened of which are acknowledged are not enough to lead to nullification of the votes. They did not materially affect the electoral process.

“That’s why I am cross examining on each and every exhibited document because the nation needs to know the truth and I will not let a document go unexamined” he said.