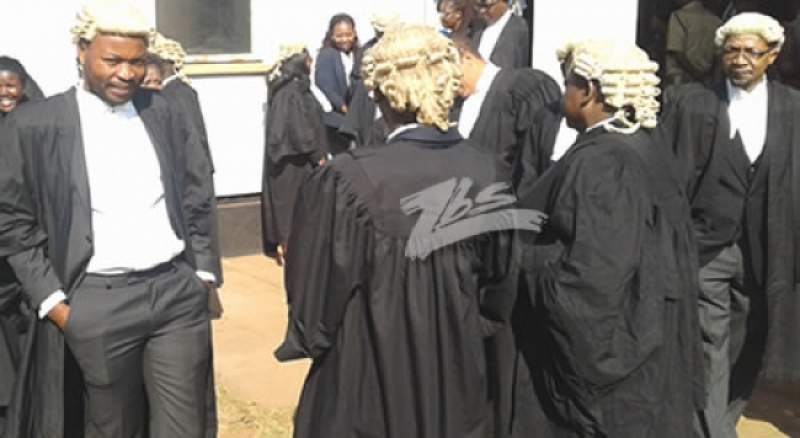 Constitutional Court sitting in Lilongwe has adjourned to Tuesday, 3 September, 2019 hearing of the on-going elections case for it to look into evidence provided in eleven days the court had been sitting.

Judge Healey Potani says the break will also pave way for the Supreme Court of Appeal business that will take place during the period, saying the court will run for nine days after resuming.

During the Friday proceeding, the court made a number of directions to be followed in the hearing in an attempt to expedite the high-profile case.

Judge Potani, who is leading the panel of judges, said that the court has overruled an objection by Counsel Marshal Chilenga who pleaded with the court on Thursday to allow only lead lawyers to cross examine witnesses.

Chilenga made references to two foreign cases, British and America, when the Attorney-General Kalekeni kaphale, who is representing Malawi Electoral Commission, said he would pass on cross-examination to his colleague, Tamando Chokhotho.

Judge Potani, however, said that the two reference cases.

“The authorities were made in foreign jurisdictions; they are only highly persuasive and not binding in the court. A local case would have been better and indeed binding if it would have been made by the Supreme Court of Appeal. We feel compelled not to use those cases,” he said.

He said the court will instead limit cross-examination to two lawyers for each party to cross-examine on conditionality that there will be no repetition of questions on areas touched by preceding counsel.

The court has also sent back check lists by petitioners and respondents for non-compliance based on court’s direction made on 16 August, 2019 for the parties to indicate areas that not in dispute and state those in dispute in the sworn statements.

“We note that both petitioners have reduced the number of deponents to be cross examined. This is very commendable. They intend to cross examine two deponents for the first respondent and three for the second respondent,” he said.

On the part of the first respondent, Judge Potani said that he indicated that there are no areas of perceived agreed areas.

“We believe that counsel is not candid enough and did not take this exercise seriously. They intend to cross examine all the deponents and they have provided a list of 243 deponents to be cross examined,” he said.

Meanwhile, the Constitutional Court has also deferred to a later date hearing of an application by MEC to disclose an audit report out of time.

In the case, first and second petitioners, Saulos Chilima and Lazarus Chakwera respectively want the court to nullify May 21 elections.