Lambanie Dube Back After Six-Year Break 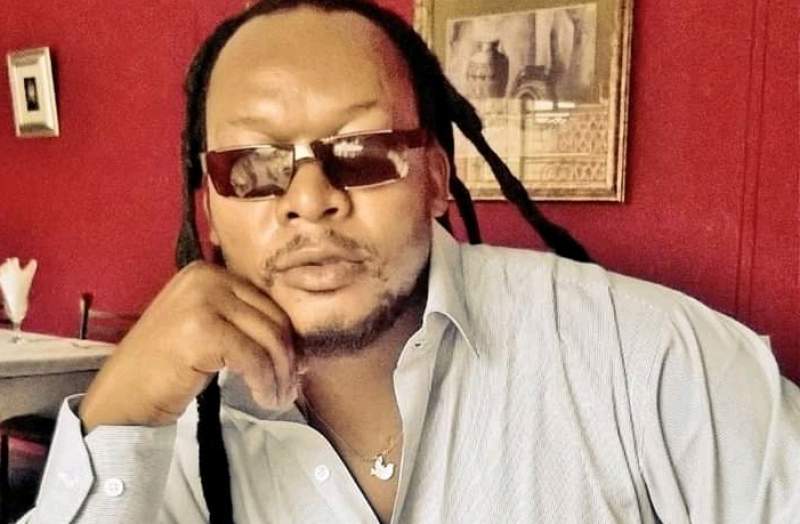 It’s been six-years since Lambanie Dube called it quits singing.

But he is now back. Justification? Public demand, he says.

“The public outcry has forced my come back. I have special fans who have missed my unique reggae touch,” says Lambanie Dube formerly known as Limbani Banda.

He is back with “Political influence”, a CD and “None but Jah” a DVD whose launch shall be held at Davido Lounge in Mangochi this Friday, January 31st.

Political influence and Alikuti Malawi are tracks summarizing need for the country to unite.

“Politics should not divide us. We are one Malawi and we should unite at all cost to shame those greedy politicians who enjoy dividing us,” says Dube.

He says this is the product of four studios; Blue Arts studios of Chris Kelle in South Africa, JK studios in Zomba, Ralph records and Trumel Records of Blantyre.

He brags that the market has a room for him hence his reggae music whether revolutionary or not, is always accompanied by meaningful message.

And again he says, he is, as ever, serious this time around.

Dube last released an album Knock out in 2014.

To be backed up by his own The Slave band, other great musicians like Soldier Lucius Banda, Lameck Katunga and George Sungani will support the launch.