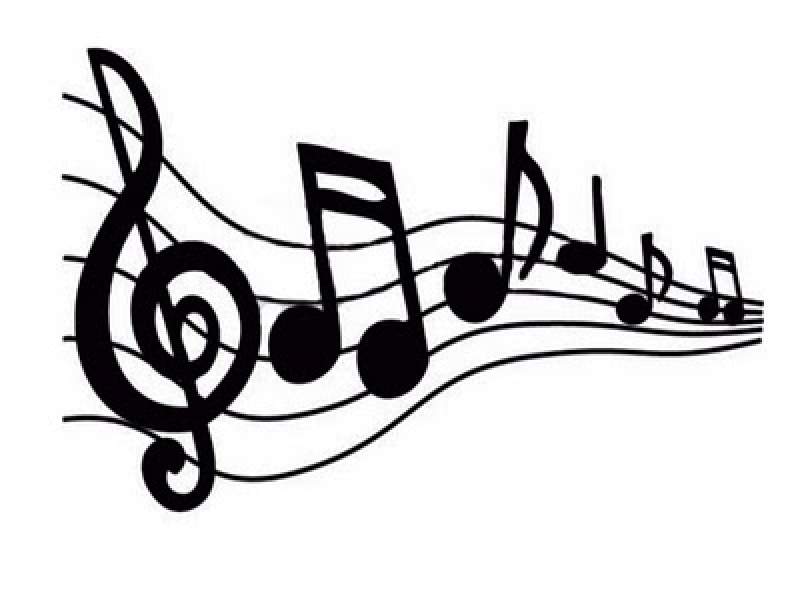 The name Wilfred Kasito cannot be skipped in the gospel music circles in Malawi.

He dominated the airwaves about two decades ago with his hit song Nyamuhanga, which became his middle name.

He disappeared some years later after going to Botswana for greener pastures.

His young brother Michael has resurfaced to rekindle his brother's lantern.

'Mwali Wakanaka' is one of his songs currently enjoying airplay on most radio and TV stations in the country.

Michael Kasito has told Zodiak Online that although Mwali wakanaka song seems to be loved by many, the ten track album is called Mulungu Alinawe.

The young Kasito says is out of Balaka based Dynamic Media with an 8 track DVD, which will be launched at Mlambe Motel on June 30th, 2019.

He says his brother Wilfred is already in the country to support the launch which will also see a list of major gospel artists like Sir Paul Banda, Kamuzu Barracks Gospel Singers, Lloyd Phiri, Favored Martha, Evance Meleka and many.

"People should expect one of the best gospel entertainment and will go home blessed," Kasito assured his fans.