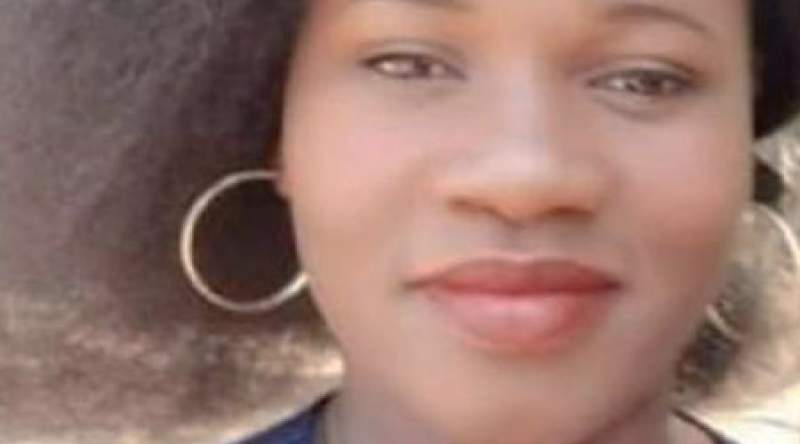 It is not that easy to penetrate the gospel music industry and get noticed amid well-established names.

There are names, just like in any field already established and one needs to be creative enough.

Her style of praise and worship manages to draw both the believer and non-believer closer to the creator when listening to songs like 'Woyera' already enjoying airplay on several national and community radio stations.

The composition, pitch and flow are what forces one to put on repeat almost each of the 10 songs in her debut 'Woyera' album expected out of Jireh Studios in Mponera produced by Limbikani Sulumba.

"The full album will be out of studios next month of May, this year 2021," says Esther who also leads Mponera Worship Center Praise Team.

Coming from a Christian family background where both her grandfathers, Reverend Chinkhadze and Reverend Semphere were pastors of the Church of central Africa Presbyterian - CCAP Nkhoma synod, one would not be surprised by how she chooses her words of worshipping the Lord.

Producer Dizzle of Real Gentles records in Balaka says after listening to Woyera and Mfumu ya Mafumu songs that: - "Esther is a talented artist who has future in Music.

"She met a good producer as well who did a commendable production that did not frustrate the talent."