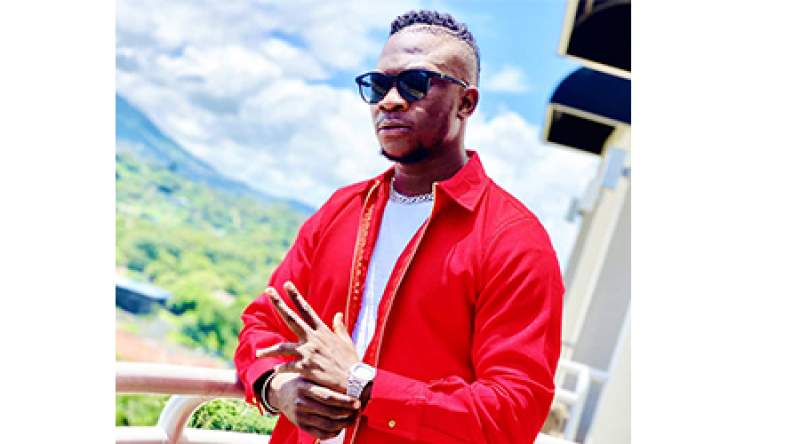 Solomoni, a song by Malawian music genius, Onesimus, has taken the artist to the iTunes Top 100 to spot.

The track done in Malawi’s vernacular, Chichewa, is a magic bullet in the fight against Gender Based Violence (GBV) as it disses men who perpetrate domestic violence on women.

It is on the iTunes Top 100 summit in South Africa and Botswana with dominance in eSwatini and Zimbabwe as well.

It has also been dominating Uganda airwaves clinching number 1 spot in programs.

Onesimus said after winning the 6th All Africa Music Awards (AFRIMA) under Inspiration Music category that “it is everyone's win because the more people get to hear and learn about what GBV is really about, that's how can eliminate it. I'm just happy that the message of GBV is being spread and people are embracing it.”

He has become the first Malawian to clinch the accolade.

“In the case of Solomoni, it is a unique way of discouraging GBV from a Christian perspective other than from the point of human rights and criminality."