Mthawanji Features Sangie in His Single 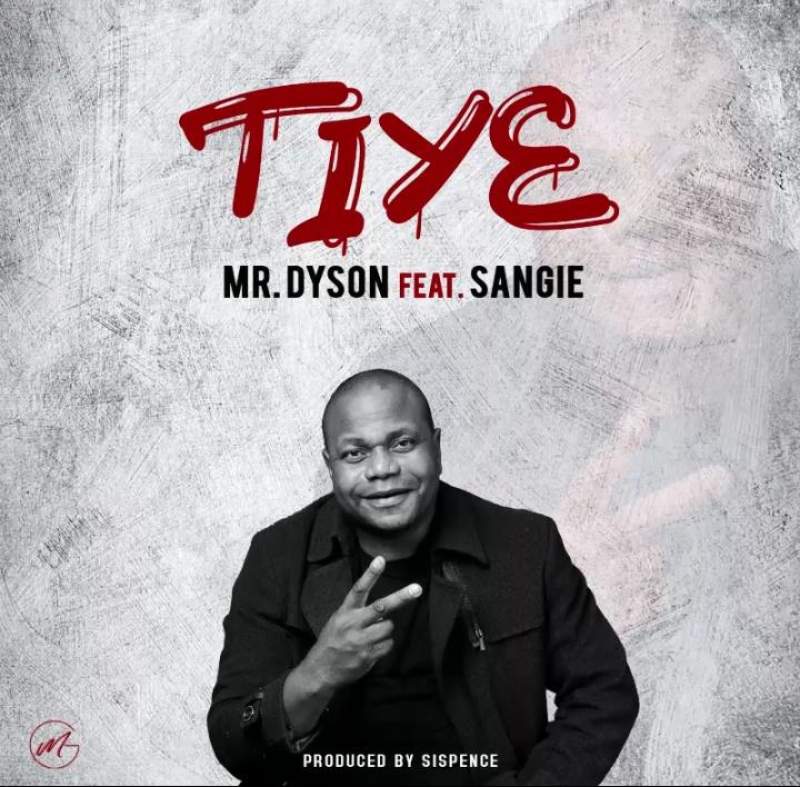 The popular fiction writer and communications specialist, 36-year-old Dyson Mthawanji, has revealed his hidden music talent by releasing a song titled Tiye in which he has featured the songstress Sangie.

The song which is enjoying airplay on almost all radio stations has carried love message as the man in the song tells his village folks that he has finally found true love.

Speaking to Zodiak Online, Mthawanji whose music name is Mr. Dyson said he is overwhelmed with the good feedback he has received from his new music fans across the country.

“I am very happy and overwhelmed with the good feedback that I am getting from all corners of the country. I knew the song will be good but I did not expect to reach this peak. This is my first song to release therefore it is an honour to get such encouraging feedback,” said Mthawanji.

Mthawanji is not a new name in arts industry as he is popular with fiction writing having recently published the much-talked Chichewa book, Chiphadzuwa cha Usiku.

He was quick to say he has not abandoned his fiction writing but he was just eager to implement his music dream which started when he was at primary school in Ntchisi district in the early 2000.

“I have great passion for music since I was at primary school. I was just waiting for the right time. Yes, this is the right time. I am not looking back. My fans should expect more songs from me,” he said.

The single Tiye was produced at Matrix Records in Chirimba- Blantyre by Sispence.

Asked why he picked Sangie for this wonderful collaboration, Mthawanji said: "I always go for good quality and Sangie is in a class of her own when it comes to mature and deep-meaning music, in fact she is the best," said Mthawanji.

Sangie well-known for songs such as Mayi wangwiro and I do it for love, has earlier collaborated with other artists like Jay Jay Cee in Zoona, and Hilco in Pemphero just to mention some.

Sangie said she was happy to work with Mthawanji to give his song much needed urban touch.

“Dyson said he wanted a feature of my caliber on his song to appeal to different audiences and I really liked his idea no wonder it worked perfectly,” said the Blantyre-based Sangie who has also just released her three songs namely SNS, Undibwezere and Zinthu Zake.

Mthawanji who originally comes from Mpanang’ombe village, Traditional Authority Nthondo in Ntchisi district is now working on the video for Tiye.