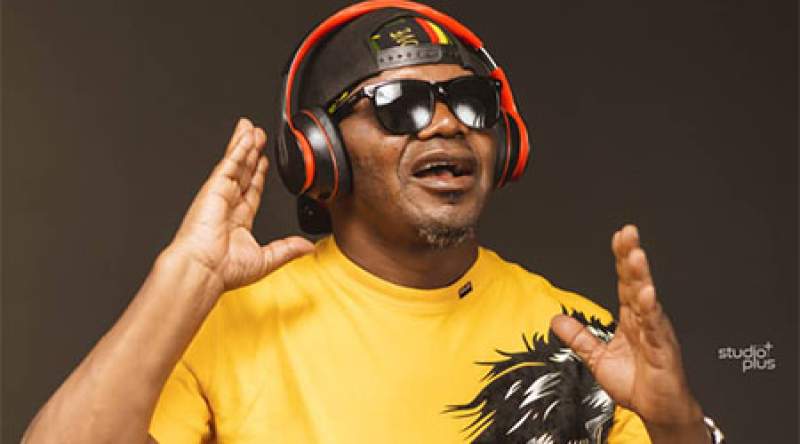 Although already back on stage with several bands and artists, Balaka based reggae ambassador Charles Sinetre has embarked on a project called 'A series of Singles' to break the five year silence.

Sineta says the first single of the series will come out on his birthday on November 9th, 2022.

"Musamatero single is the first in the series and I have done it with one of the most featured artists, Nepman.

"Basically the song is expressing how of late the justice system is favoring the rich while on the other hand being harsh on the poor," says the raggae ambassador.

He says the series of singles will later be reproduced into a book likely to bear the title 'The poor man's story' and thereafter a film.

It is a project which he says he will work with different artists ranging from music to poetry, drama, film and live shows according to Sineta.