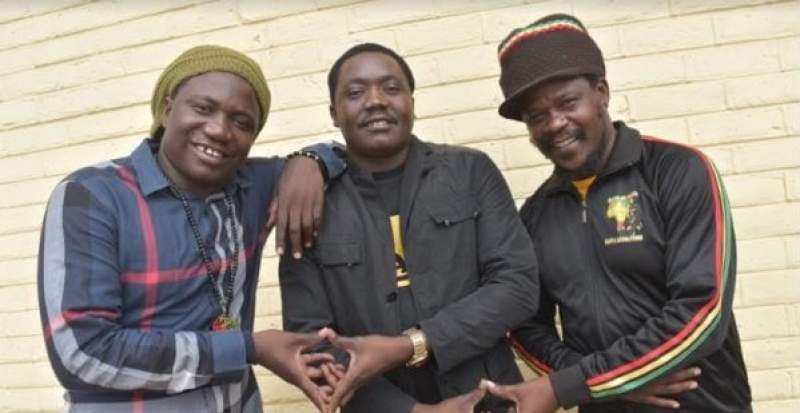 Malawi's celebrated reggae powerhouse, the Black Missionaries Band, is scheduled to leave the country on December 8 for performances in Durban, South Africa.

According to Anjiru Fumulani, the band's leader, the entire Black Missionaries will perform six shows in Durban.

"We feel good as Black Missionaries to return to South Africa after nearly four years of not performing for our fellow fans in South Africa, all because of Covid restrictions,” said Fumulani.

Fumulani added that their fans should prepare to dance from songs from Kuyimba 1 to Kuyimba 12 albums because we know how much they have missed us and the band has missed them as well.

“People should expect fireworks from the Black Missionaries Band because we are going to give out nothing but the best ever quality music and sound that people used to enjoy," he said.

"My message to our fans in South Africa is to come in large numbers and dance with us; there are many Malawians and South Africans who enjoy our music."