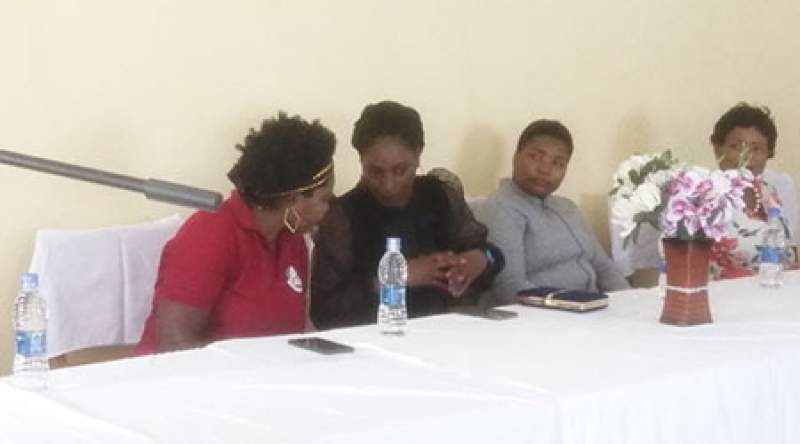 The Musicians Union of Malawi (MUM) has called for support from parliamentarians and other stakeholders to support their idea of having national arts and heritage council.

MUM president Gloria Kampingu- Manong'a told Zodiak Online that this is one important tool for artists in Malawi.

She said: "National arts and heritage center is one important tool for us artists and we would like relevant authorities to help us in making this a reality."

Parliamentarian for Balaka west Bertha Ndebele who has also joined the union as member of Chancellor College alumni choir says she will assist to lobby her friends in the August house to ensure that artists benefit from their talents.

"It is sad to see how several artists struggle to enjoy the fruits of their talents due to several challenges choking their success and economic well-being," said Ndebele.

She asked the women to promote one another rather than pulling each other.

Chairperson for MUM women's desk for Eastern region a chapter Chicco Sungani Kadziwe whom fellow musicians have been begging her to reverse her decision to resign from the position she has served for close to a decade has bowed down to the demand.

She said: "It was tough to reverse my decision which I made after several factors, but the way women begged me to continue, the holy Spirit spoke to me that I should reconsider."