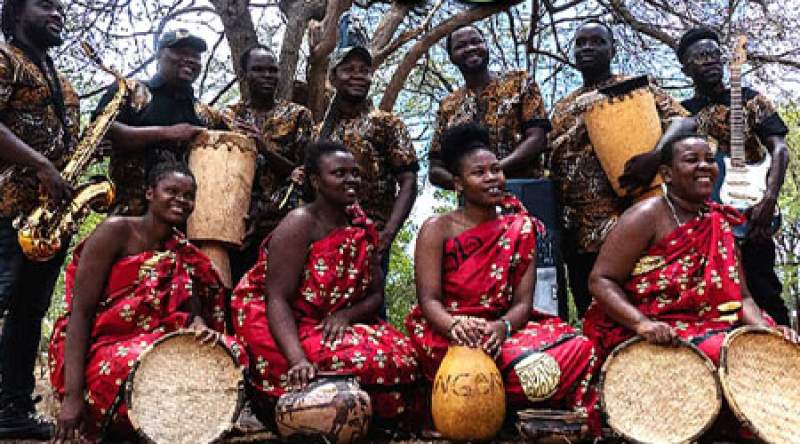 Most local bands are known for promoting artists on top of entertaining among other tasks, but Balaka based Alleluyah band is exceptional.

Beyond all this and that, it has reached the needy people and communities through academic sponsorship, provision of potable water, health services and food security just to mention some.

Band leader Paul Subiri says as many think their annual tours for Italy and of late Europe are just to entertain, such shows have contributed to these charity activities.

"We have managed to raise funds for construction of schools, health facilities, boreholes, besides some charities like paying school fees for the needy students and supporting the elderly.

"As we clock 45 years this year, we are grateful that we have made tangible contributions to the society," said Subiri.

The band leader says though facing challenges like maintaining their tradition touch without departing from religious attachment amid new genres on the ground, the fusion of old and young members keeps the band alive for decades.

The longest-serving band member Coss Chiwalo says it has not been an easy journey to stay in the game this long.

Chiwalo said: "The band started in 1978 in a generation totally different from the current one, and to still have fans who love our type of music and performance this time around deserve our utmost appreciation to our people out there."

Going back the four decades, Alleluya band then under the leadership of Sir Paul Banda introduced a new touch, a special Balaka genre that brought a change on the music scene.

Alongside his young brother Lucius also known as soldier for the poor, the Banda Brothers cannot skip Alleluya band in their history to stardom.

The list of other accomplished artists with Alleluya band roots includes Charles Sineta, Isaac Liwotcha, Rod Valamanja, Coss Chiwalo and Paul Subiri, some of whom prospered in their musical journey while others bungled.

No conclusion yet as to how the Balaka beat faded, but the fact remains it did shake the music industry and made a significant contribution.