No National Id, No Salary - MRA 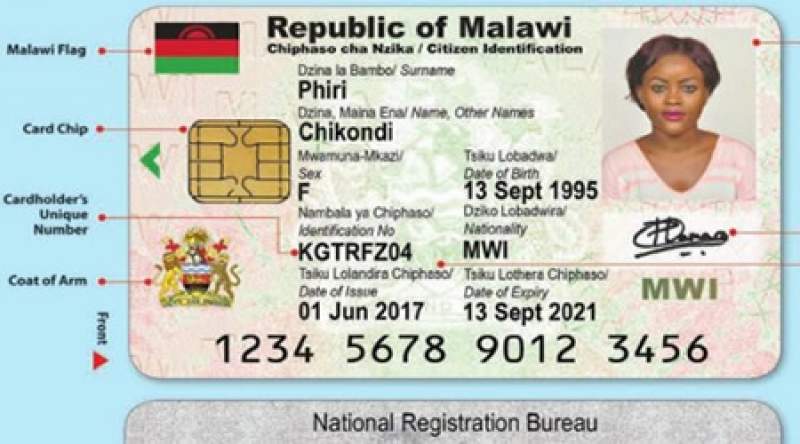 Malawi Revenue Authority (MRA) has called upon employers not to pay out salaries to employees without national identity card.

Spokesperson for the tax collecting body, Steve Kapoloma, told Zodiak Online that the initiative will allow easy tracking of tax adherence at the same time cut cost to clients.

He said the development is in line with tax paying digitalization.

“The National identity card is the key figure in digitalization as it plays the central role in Know Your Customer, KYC,” said Kapoloma.

He said people will now be able to transact through the internet in their comfort zones.

The MRA spokesperson said the system will be operational this January.

“On 16 we are starting with Value Added Tax and by 1st March we will be done with Pay As You Earn, PAYE,” announced Kapoloma.

Augustus Ndalama, one of the traders, applauded MRA for the move.

He said MRA is in the rail of technology, but he has his reservations.

“The major stumbling block to this initiative is poor usage of internet, or lack of internet itself,” lamented Ndalama.

People have to physically go to MRA offices to transact on issues of tax at the moment.