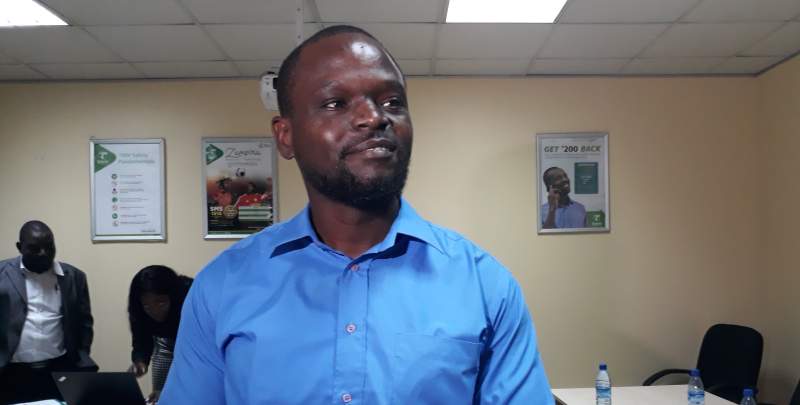 Mobile network service provider, TNM, has embarked on a promotion aiming at driving its customers from airtime scratch cards to electronic top up.

TNM Business Development Manager, Yamikani Bakuwa, says they have started the promotion where its customers who top up using Mpamba mobile money are rewarded.

“The response so far has been encouraging. As a company, we feel we are achieving our objectives but there is still room for improvement. We are still encouraging customers out there to embrace the electronic way of topping up,” he said.

On Wednesday, the company conducted its second draw in the promotion where 80 lucky customers won K20, 000 cash each across the country.

The winners are drawn from the company’s four operational regions of which each region has 20 winners.

Mr. Kumbukani Kamwendo from Blantyre emerged winner among the 80; “it is exciting for anybody to win. I am so excited,” he said in a telephone call upon hearing the news that he won after topping up with K100 airtime.

To qualify for the promotion, one has to top up with a minimum of K100 airtime.

The promotions runs until March when lucky winners will go away with K500, 000 grand prize in each region.