I Got the Contract on Merit – Mulli 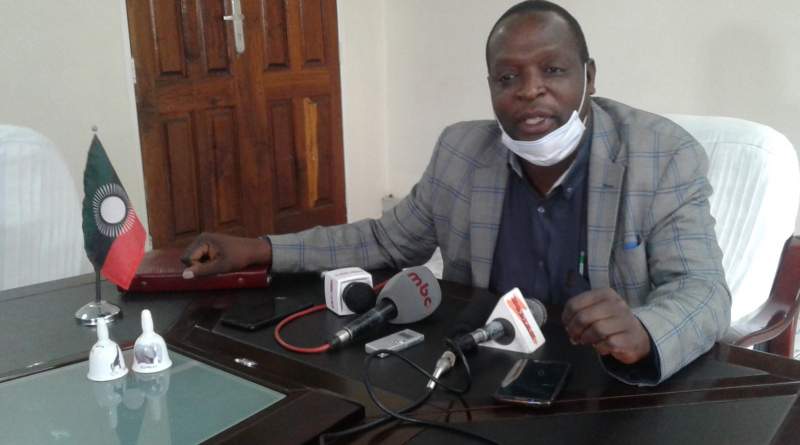 Business tycoon Leston Mulli, Managing Director of Mulli Brothers Limited, says the contract he was awarded to supply maize to National Food Reserve Agency (NFRA) is genuine and not fake.

Mulli says he was awarded the contract on merit, refuting public allegations that he got government favor to get the award.

He told media in Blantyre on Tuesday that the contract is World Bank’s through Agriculture Commercialization Project and has nothing to do with government.

“Is it because I am black? Only few Malawians in the country get contracts and most of the works are given out to foreigners. Now that I have been awarded the contract, people are talking a lot. Guys, when a Malawian gets a job we must appreciate,” he said.

Mulli said he followed proper tender process for the contract and his bid came out the best; hence, the award.

He questioned his critics whether the World Bank plays local politics to favor him as some people are alleging.

Mulli also refuted reports that there has been commotion emanating from claims that he is buying the grain from farmers at low price.

“That is not true. I am buying maize from traders not farmers. For your own information, I also supply produce to many companies such as Chibuku,” he said.

Mulli is a staunch supporter of the governing Democratic Progressive Party.