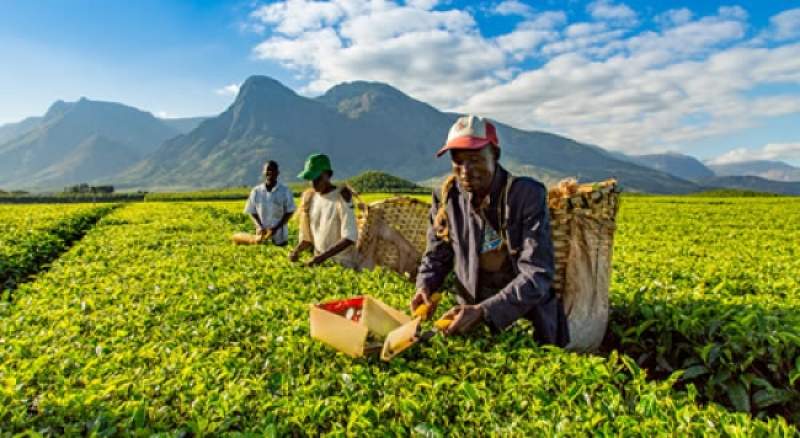 Chief Executive Officer for the Tea Association of Malawi Beyan Munthali has attributed this to high production of tea by Asian and East African countries.

"At international market, the price has gone down by 70 cents while locally at Limbe Auction floors it is down by 40 cents," said Munthali.

He said a lot of tea lies in warehouses as the market remains poor.

"Not really an advice but I think our tea producers need to sign favorable contracts with buyers and again I hope Limbe market will pick up in the next coming months," said Munthali.

On production, the CEO said it was projected that the country will harvest 45 million kilograms this year but because of the good rains the country especially tea growing districts of Thyolo, Mulanje and Nkhatabay received, the harvests might go beyond 50 million kilograms.

Malawi exports her tea to United Kingdom, United States of America, Netherlands, Kenya, Canada, Pakistan and the Middle East. The country has about 18, 000 hectares of tea.