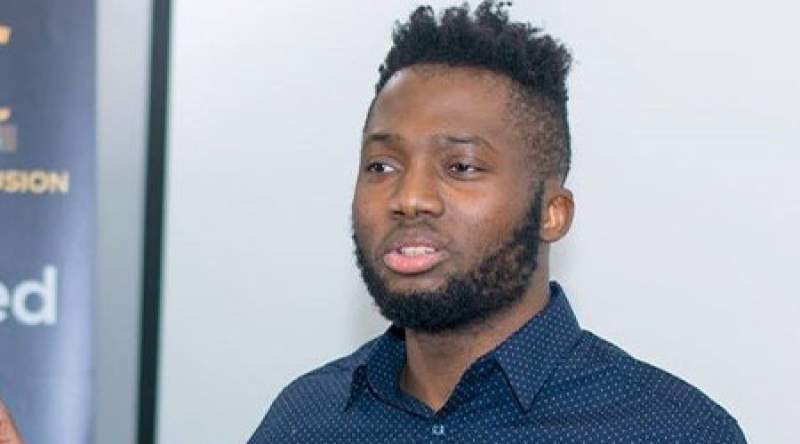 Buy Bitcoin Malawi has said it will soon embark on a massive countrywide exercise designed to raise awareness about bitcoin and other cryptocurrencies.

Buy Bitcoin Malawi is a cryptocurrency marketplace which allows Malawians to buy or sell Bitcoin and other cryptocurrencies instantly using Malawi Kwacha.

Following the successful deal with an American investor, Jabesi said Buy Bitcoin has managed to raise capital, stressing that such capital injection will help the company grow its business by extending footprint across Malawi.

“In fact, we are going to allocate the majority of the funds we raised to education throughout the country. We think, if we are to be very successful, it’s very important for people to learn and understand what cryptocurrency is,” he explained in an interview.

Jabesi also urged Malawians to widen their perspective by looking at cryptocurrency and Blockchain as technologies, and not currency or investments.

He said by embracing such a mindset, Malawians would quickly realize that such technologies offer infinite opportunities for innovation and solving some of our everyday problems across multiple sectors.

He added: “My fear is that creating a negative narrative around this technology will only discourage Malawians from learning and experimenting with it.

“This will result in having no talent pool that specialize in cryptocurrency and blockchain in the country, and which is extremely bad for the public and private sectors. It’s also discouraging to startups like ourselves that are investing time and resources in building solutions in that domain.”

The company’s goal, according to Jabesi, is to emerge as a Malawian regulated cryptocurrency service provider, while placing Malawi among the leading nations in the crypto space.

The ICT Association of Malawi president, Bram Fudzulani, told local media recently that at this juncture, Malawi needs cryptocurrencies but said there is need for heavy consumer awareness and protection before being fully embraced in Malawi.