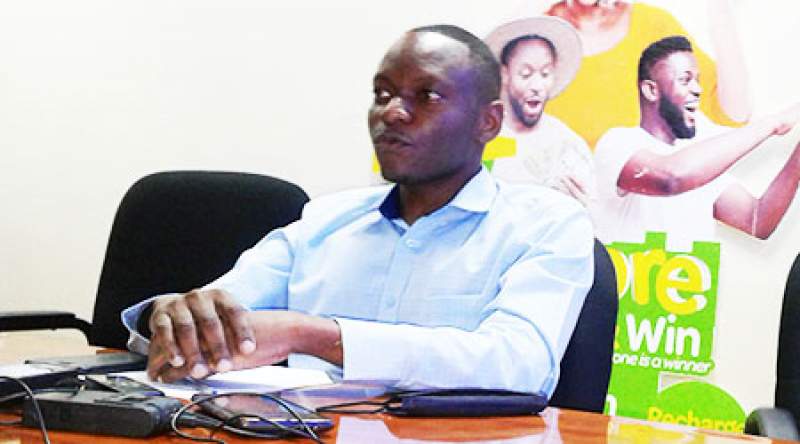 TNM says its Tikolore Promotion has received overwhelming response as it has seen more entries.

Product manager for the company, Tiyamike Tizifa, says the response is an indication that more people in the country are benefitting from the promotion.

He said this on Thursday in Blantyre when 262 lucky winners won various cash prizes.

“This means that more people are benefitting from other packages that are coming along with the promotion.

“As you are aware, apart from the cash prizes, customers are also getting free talk-time and data after topping up their mobile phones.

“For us, this means more people are using our airtime,” he said.

Tizifa said they will see what to do next after the promotion.

“As a people’s company, we always want to give our customers the best. We will see what to give them next after this promotion,” he said.