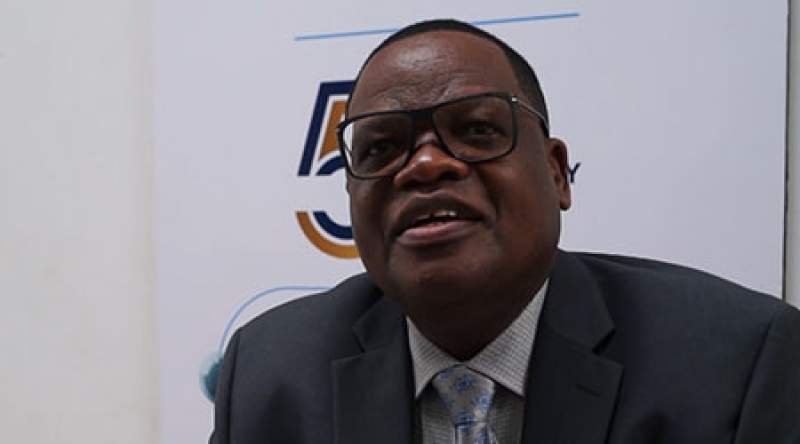 NICO General Insurance Company has implored on people in the country to timely start preparing for their retirement to ease challenges that come with retirement.

General Manager for NICO Pension, Gerald Chima, says life becomes unbearable for people who fail to prepare for their retirement.

He said this on Tuesday during the Retirement Planning Seminar the company organized in Blantyre.

“What happens is that people have a lot of needs. Maybe they relied much on company properties such as house and car. It now becomes hard when they leave all that during retirement.

“Some changes in life bring stress that can even lead to death. That is why we are here to promote saving culture. The challenge is we relax a lot until we reach forties which is too late depending on responsibilities that we have. We need to start now before it is too late,” he said.

Main speaker during the event, Jimmy Lipunga, says the seminar was “to make sure that we equip one another with basic skill. It is not complicated.

“We just want to say that you can begin to prepare now by saving and accumulate benefits that will help you during your retirement.”