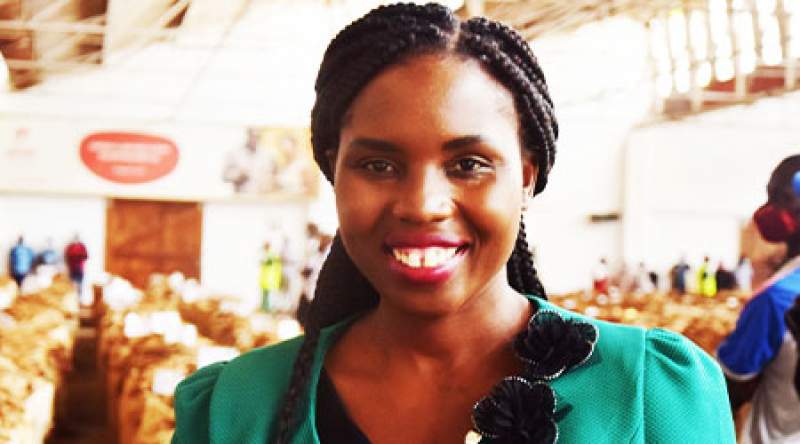 The AHL Group says tobacco sales continue performing better than last year despite industrial action that some workers of the Group staged recently.

Spokesperson for the Group, Teresa Ndanga, says the country has realized US$97.8 million in the eighth week of the market against US$75.2 million realized the same period last year.

She says says the average price has also been good at US$1.64 per kilogram compared to US$1.51 the previous season.

On rejection rate, Ndanga says in the eighth week of the season it is at 30 percent against 45 percent of last year; all this despite the industrial action the Group has seen few days ago.

“If you can look at the figures generally in terms of volume and revenue compared to last year, we continue to do much better and that is the comforting factor,” she said.