Ecobank Splashes Cash in a Promotion 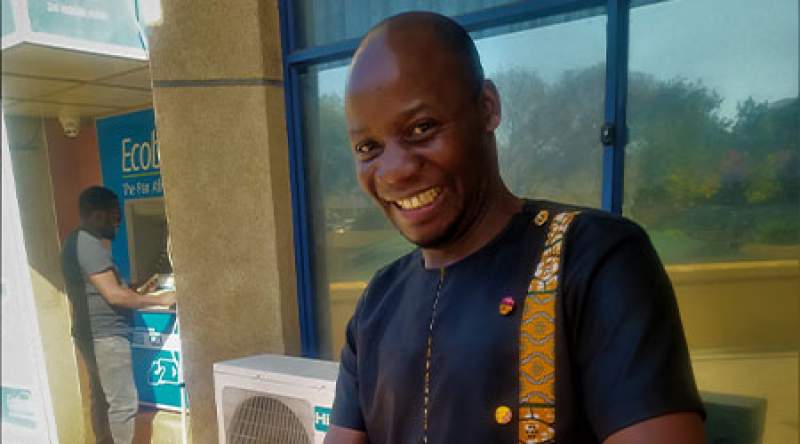 Changaipe has thanked the bank for introducing this promotion saying the money will help to settle his utility bills.

“The money came at an opportune time when I was trying to figure out how I was going to settle my utility bills,’’ Changaipe said.

In his remarks Ecobank Head of Brand, Marketing & Corporate Communications Tidzi Chalamba believes that more people will continue to win in this promotion every Friday of the week.

“This is just the second Friday entailing that so far 26 people have been rewarded for simply transacting on our free digital channels that do not attract a monthly fee namely Ecobank Mobile App and *326# Mobile banking. By the end of this promo, more people, more than 100 will be rewarded and appreciated, “said Chalamba.

The promotion which was launched  two weeks ago is aimed at rewarding customers who transact on the bank’s mobile banking platforms.