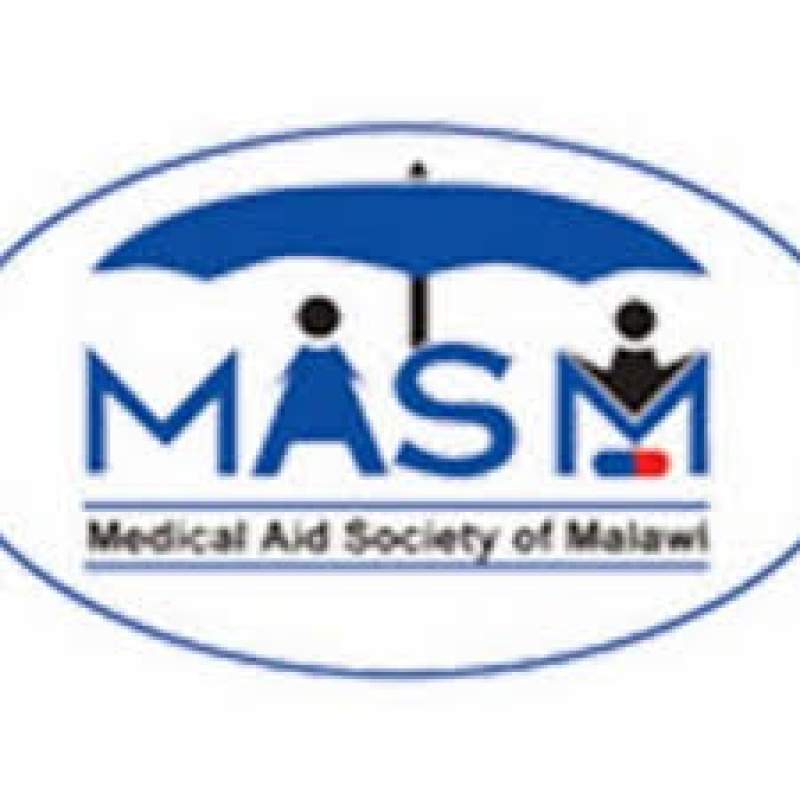 The Medical Aid Society of Malawi (MASM) has defended charges of their premiums, saying they are as exorbitant as people claim to be.

MASM Chairperson, Joseph Bizwick, says the charges are not expensive as compared to how much one could pay at the hospitals without the medical scheme.

He said this on Wednesday in Blantyre during the Society’s Annual General Meeting.

“They may think that the premiums are high but try not to be a member of MASM and you go to service providers and you will realize that the cost of getting those services is quiet high.

“Secondly, MASM itself depends on the charges it receives from service providers and the cost of drugs is quiet high.

“You know that all these are increasing almost daily so MASM is at the end of the whole chain where our rates depend on the rates our clients are charged when they go to service providers,” he said.

Bizwick added that the Society has improved tremendously in the past 18 months.

“We have increased membership; we have also looked at our benefits that have also improved compared to how they were about 12 months ago.

“The other major issues is about our claims ratio which is an important figure that we look at has also improved greatly. It is now less than 100%. Previously, it was more than 100%,” said Bizwick.

During the Meeting, Tawanda Madovi announced his retirement as a trustee director and Dalitsp Ngwalo as elected as his replacement.