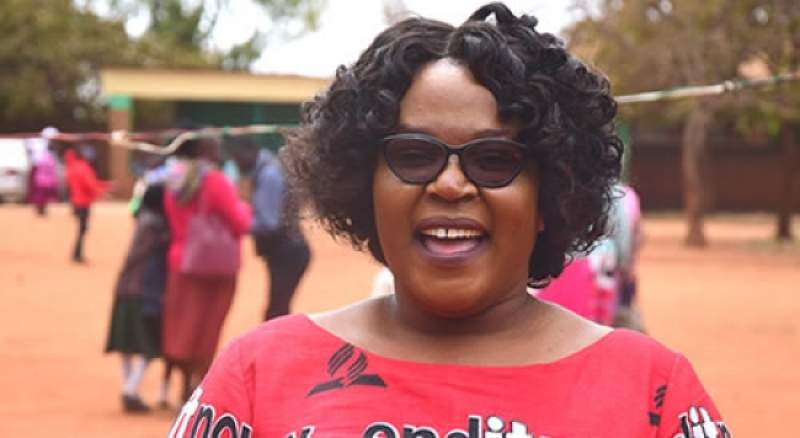 Women of the Seventh day Adventist Church in the country on Saturday commemorated End it Now, an annual campaign to fight gender based violence, with a call for a gallant fight against violence.

Women Ministries Director of Malawi Union Conference, Emily Banda Egolete, said in a statement prior to the day that the Church set aside August as a month to emphasize need to fight the vice.

“You have been seen various messages from Malawi Union Conference since August 1 regarding violence against women, children, men and boys.

“The aim was to spread the message to show that as the Church, we are taking part in the fight to end violence in our families, churches, communities and even at work places,” she said.

The Church set aside Saturday of fourth week of every August to emphasize on the End it Now campaign where all churches carry out various activities to mark the day.

She said that violence is affecting many people spiritually and personally, saying it is also deterring the country’s development in one way or the other.

“Violence comes in different forms. Many people think violence is only physical. Abusive languages towards one another is violence. Emotional abuse is even worse than physical violence. Many people are failing to progress in life because of various forms of violence they go through,” she said.