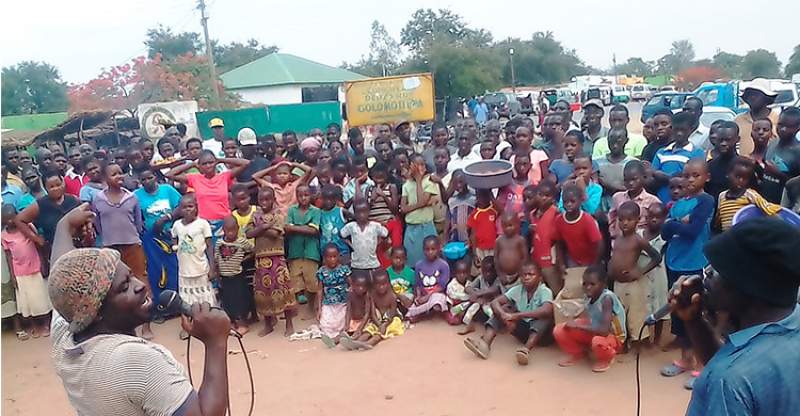 Business persons in Dedza district have agreed to deal with anyone found stealing in shops in the district during anti-Jane Ansah demonstrations starting from Wednesday until Friday.

Police in Dedza organized a meeting with the people where they told them to take care of their property during this week’s demonstrations.

For this reason, some business persons in Dedza have started repatriating some of their property from the shops to their homes.

Human Rights Defenders Coalition has organized demonstrations in all the 28 districts of the country to force Malawi Electoral commission Chairperson Jane Ansah to resign.