No Functioning Toilets at DZ Hospital 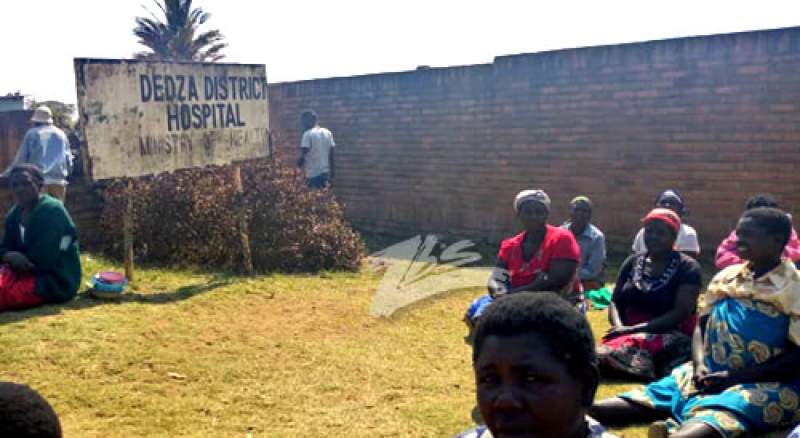 Pregnant women admitted to Dedza District Hospital have expressed concern over malfunctioning of toilets and shortage of water in the maternity ward of the facility.

The women told Zodiak Online that they are forced to go to mortuary pit latrine which is at a distance from labour ward and that the water problem is forcing them to take time to clean up after giving birth.

"We haven’t taken a bath since we came last weekend. The situation is bad at maternity ward, and we’re struggling at night to rush to pit latrines situated at the mortuary. Sometimes we are forced not to eat a lot of food so that we should not go to the toilet," one of the women, Flora Kampezeni said.

District Health Office Spokesperson, Mr. Mwai Liabunya, has acknowledged the challenges, saying lack of knowledge among most women on how to use flash toilets led to blockage but said they are working to rectify the problems.