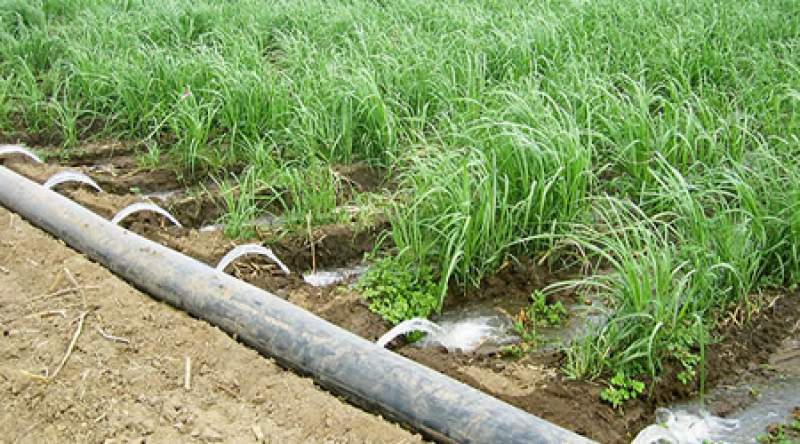 Agriculture authorities in Ntcheu say irrigation farming is facing hurdles due to a lack of adequate resource as the office is failing to meet and cover all land which has potential for irrigation in the district.

“There are a number of factors which include inadequate of resources besides climate change hampering the irrigation sector in the district,” he said.

Mwale, however, said as a way of promoting various agriculture intervention aimed at minimizing some of the challenges the sector face, yearly the district launches Irrigation, Manure and Fodder Preservation.

He said currently with little resources, the office is developing additional irrigation schemes to increase the land for irrigation farming.

In the meantime, it has been observed that out of 107 sections covering a total land area of 250, 140 hectares, the district has 33 extension workers providing agricultural extension services to 158, 314.