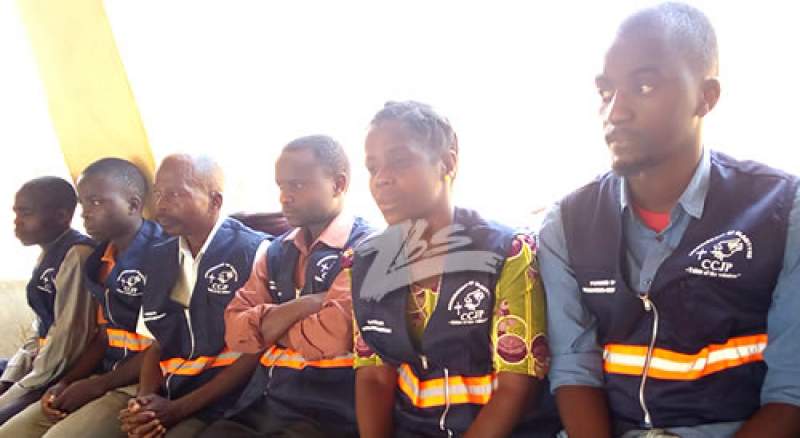 Catholic Commission for Justice and Peace (CCJP) has introduced a legal representation system where it is using paralegals to represent the marginalized population in rural areas in accessing Justice through a three year project called "paralegal".

The Commission, in the Archdiocese of Blantyre, noted a number of human rights abuses such as abuse of young girls sexually by their close relations, child marriages, early pregnancies among the adolescents and abuse of the elderly through witchcraft suspicions especially in the area of Traditional Authority Dambe.

CCJP Project Coordinator, Joseph Kampango, told Zodiak Online that "it is very important to accord rural people, especially the vulnerable groups, like children, women and the elderly with legal representation, in matters they face day by day",

Senior Chief Dambe has commended CCJP for the initiative, saying, it will help his subjects in accessing legal advice and defend their rights whenever infringed.

Dambe added that, "for example in my territory, cases of child marriages through a cultural belief called  "chitomero" is rampant, leading to high levels of early pregnancies and marriages where older men flock to South Africa leaving young girls as a wives through parental marriage arrangements."

This behavior has affected lives of girls who are now teen mothers and it is being said to have contributed to high school dropout rate.