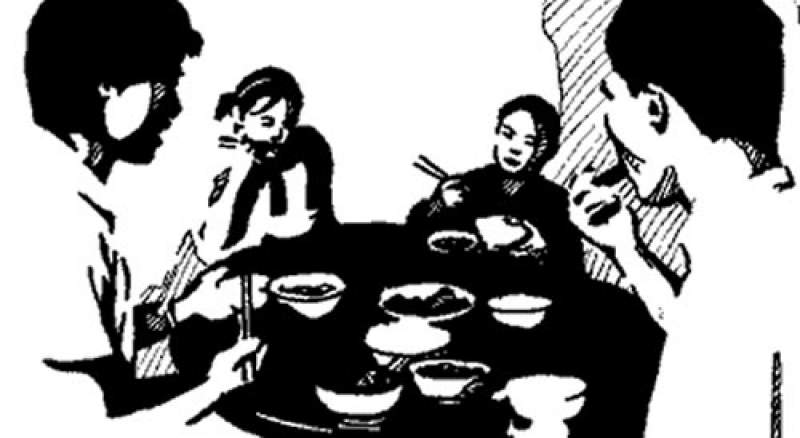 This comes at a time when concerns are high that malnutrition rate is high in the district at 42%.

CSONA District Focal Person, Charles Tepeka, told Zodiak Online that the organization is carrying out the campaign in two traditional authorities of Makwangwala and Masasa on their right to access quality food.

"Right to food is a prerequisite for every citizen but that is not the case now. For instance, in times of disasters, beneficiaries have no option but to receive relief food items brought forth for the sake of having food," he said.

He said high levels of malnutrition negatively affects socioeconomic development of a country.