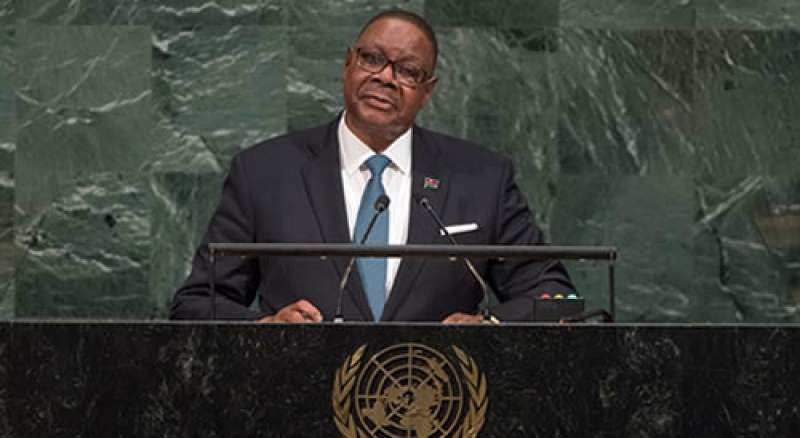 Political commentators have described the decision by President Peter Mutharika to attend the 74th UNGA as a positive development considering the political impasse ever since the May 21st Tripartite Elections.

Since he assumed office for the second term President Peter Mutharika has been delegating international trips to either his vice or ministers.

The move has been attracting criticism from some quarters who argued that the president’s physical attendance at some international meeting is crucial.

Professor Mustafa Hussein says the decision has cleared the perceptions that have been there due to the uncertainties of the electoral court case, and in light of the political impasse in the country, Mutharika’s decision is a positive move expected to clear a number of perceptions the president’s office.

“There have been perceptions that came probably because of the electoral related case. People thought he may be reluctant or not be able to attend but now that he has made the decision to go I should say this is a good development because it just shows that there is no vacuum in terms of leadership of the country.” Professor Hussein said.

Rafiq Hajat says the decision could be a possible solution to the political differences that have been emerging in the country since the May 21st elections, as this is a chance to guide the president on how to resolve the differences in the country.

He has however cautioned government on the expenditure of the president’s UNGA trip.

“Considering the economy, collapsing of maize prices by 60%, depreciation of the Malawi Kwacha, I would expect the expenses to be minimum and that the benefits he brings should alleviate our situation as we are facing difficulties in the country.” Said Hajat.

The 74th session of the UNGA runs from 17th to 30th of September in New York.

Sustainable development goals, issues of climate change, and financing for development are some of the issues to be tabled during the discussion.