Forget about $ 18 Billion Port of Nsanje-Mozambique 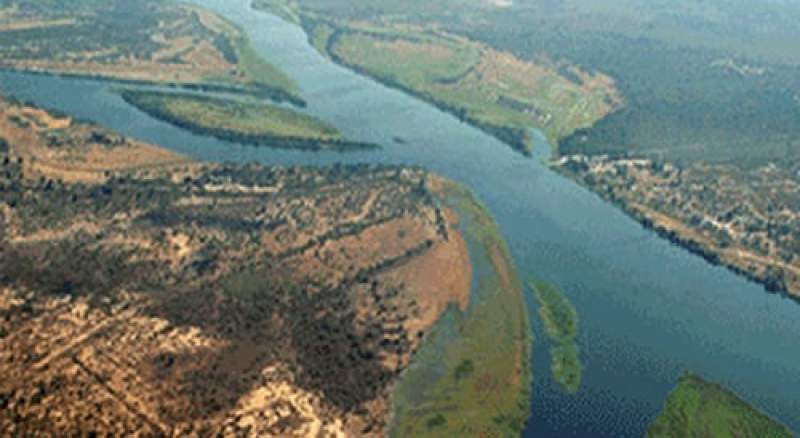 Contrary to what President Peter Mutharika recently said that his government is in talks with neighbouring Mozambique, Head of the Department of Bilateral Cooperation at the Ministry of Transport and Communications in that country has made it blunt: discussion of the project to build the Nsanje inland port on the Chire River is a “closed affair”, according to Jornal Noticias of Mozambique.

While holding a political rally Nsanje on 8 September, President Peter Mutharika told the gathering that Malawi was in talks with the neighbouring country over the port, and that he is awaiting the endorsement of the Government of Mozambique to resume the construction project of the port.

“As soon as we get the permit, my government will immediately resume building the missing infrastructure,” Mutharika told the gathering.

But according to Jornal Noticias, the Head of the Department of Bilateral Cooperation at the Ministry of Transport and Communications, Horácio Parquinio, said yesterday that Mozambique is not in talks and has nothing further to talk to Malawi about the port of Nsanje.

The online publication reports that Parquinio recalled that, in the recent past, in-depth environmental feasibility studies have been carried out which did not recommend the navigability of the Zambezi River.

“At a recent meeting on the Nacala Corridor project, they wanted to bring the issue of the port of Nsanje to the table and we, the Mozambican delegation, made it clear that this was no longer a matter for discussion and the issue was taken off the agenda,” he recalled.

Without agreement with the Mozambican side, Bingu wa Mutharika inaugurated the port on 23 October 2010, the terminal of the ambitious Shire-Zambezi waterway, which connects Malawi to the Port of Chinde in Mozambique.

The waterway was expected to reduce transportation costs and the estimated annual import bill for Malawi, estimated at about US $ 175 million, according to a 2005 study.

In the 2014 election campaign, Mutharika promised to open the port the same day he swore as president if he won the election.

Parquinio said, “It should also be recalled that in the past the port project has plunged both countries into a diplomatic crisis due to Malawi's attempt to navigate the Zambezi and Chire rivers to the Nsanje river port without proper authorization from the Mozambican authorities.”