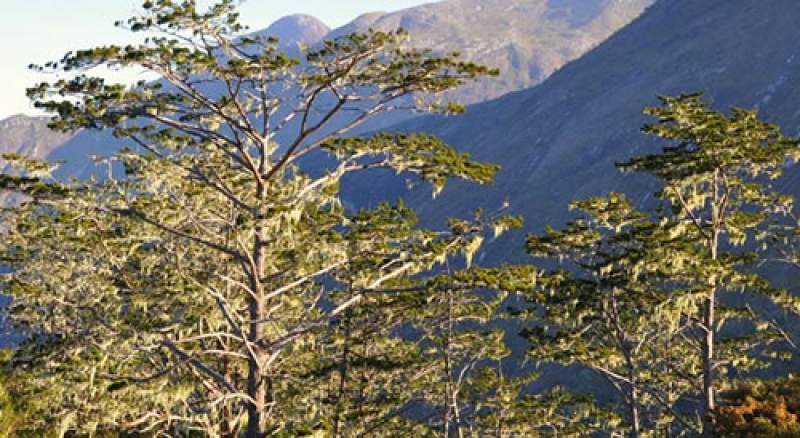 Timber sawyers under the name Nanchidwa Forest Association have forced Raiply Malawi Limited out of Mulanje Mountain Forest Reserve in protest of delays by government to issue them with the 2019 harvesting licenses.

The Association’s chairperson, Madalitso Maulunga, told Zodiak Online that harvesting season starts on 1st April and closes on 31st October and with only one month remaining, government is yet to issue them with licences.

"Officials from the Ministry of Natural Resources, Energy and Mining have told us that the minister issued a verbal ban on harvesting of timber in the forest reserve and this is why they are withholding issuance of licences," said Maulunga.

He said while they are denied harvesting licences, Raiply Malawi Limited is ironically harvesting from the same forest reserve.

"We took our concerns to chiefs and they all endorsed our decision to chase Raiply Malawi Limited out of the forest reserve to force government give us the licenses,” said Maulunga.

Traditional Authority Njema told Zodiak Online that “the group approached me and I advised them to be peaceful and ensure that they do not destroy the company’s property.”

Minister of Natural Resources, Energy and Mining, Binton Kutsaira, said he issued the temporary ban to bring sanity in timber harvesting at the same time control illegal harvesting in the forest reserve.

"We are working on some modalities before issuing the licenses to ensure sustainable harvesting of timbers in the forest reserve," said Kutsaira.