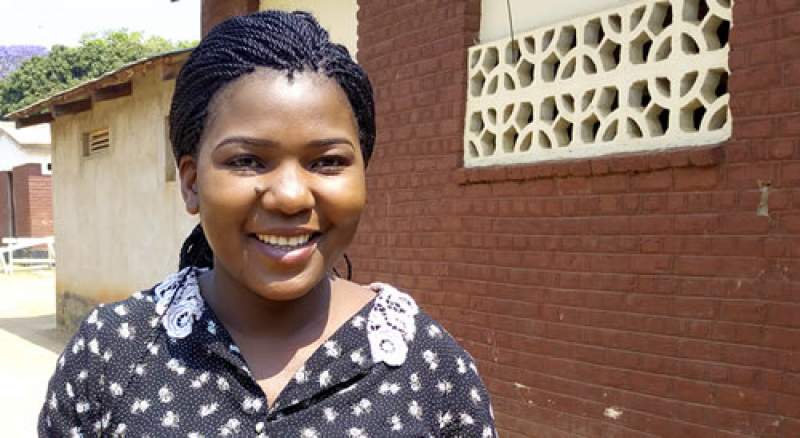 Tovwirane Organization says there is need to continue supporting women aspiring for political positions if they are to increase their representation in the 2024 elections.

Projects Officer for Tovwirane organization, Cecelia Chivunga, made the remarks Monday during an engagement with traditional leaders, area development committee members and representatives of political parties.

Chivunga said in districts like Mzimba where society practice the patrilineal culture, it is difficult for women to make it into decision making positions.

"The highest challenge has been resources as the wards are big but also the issue of people’s attitude here where there is a perception that women belong to the kitchen; hence, they cannot acquire decision making positions," said Chivunga.

Chivunga said it is sad that only two women made it as councilors in Mzimba during the 2019 polls, a development she attributed to poor attitude towards women due to cultural inclinations.

Cephas Chisi who won as a councilor on a Malawi Congress Party ticket urged organizations to support women who were elected as councilors or members of parliament through initiatives that would usher development in their areas.

Out of the 22 councilors in Mzimba district, only two are women.

Tovwirane organization is implementing a women empowerment project in Mzimba, Rumphi, Nkhata bay and Mzuzu city with funding from HIVOS.