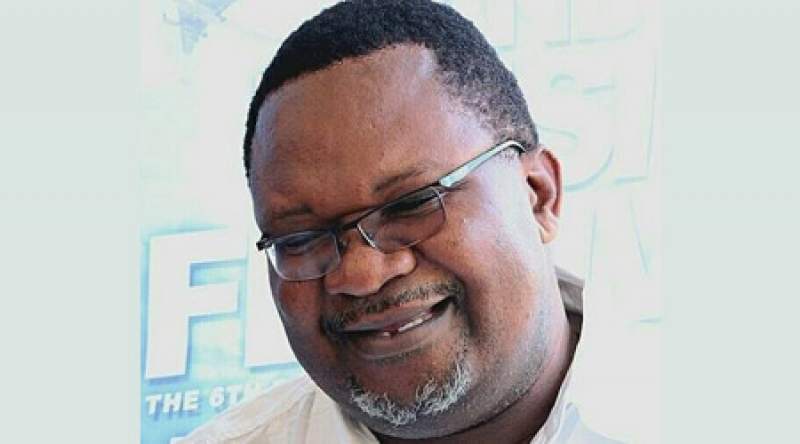 Former Member of Parliament for Balaka North, Lucius Banda, has returned to his constituency to complete unfinished projects despite losing the elections on May 21.

Banda told Zodiak Online over the weekend that though without development funds used to start the projects, he has managed to woo well-wishers so as to complete the projects he started during his tenure.

"This is home. I am doing it for the plight of the people leaving politics aside," said Banda.

He said with financial support he sourced from Bushiri Foundation, he is roofing Akuchalawe mosque and finishing Sosola Child Care Center.

Village Headman Sosola said the community gave up on completion of the project after Banda lost in the May parliamentary polls.

"I am very grateful that despite not making it again to parliament, Banda had to source funds from elsewhere to complete the projects he left behind,’ he said.