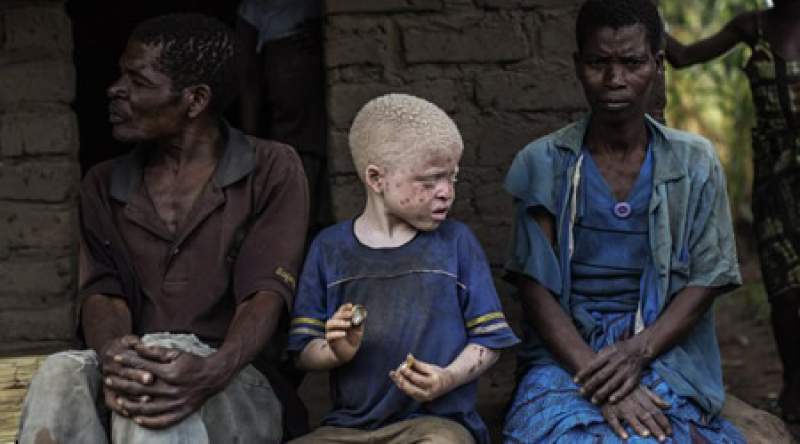 Association of persons with Albinism in Malawi (APAM) has expressed worry that most of persons with albinism (PWAs) risk losing lives to skin cancer for using expired sun skin lotions, claiming government is yet to provide proper lotion in hospitals.

APAM President, Ian Simbota, says they expect the situation to be worst this summer should the product remains unavailable in public hospitals.

“We are still registering cases of cancer almost daily; even the cases that we have at the hospitals they don’t have help. We are losing lives. We have people who are just waiting for their last day on earth because they do not have help.

“We have over twenty people who are at Queen Elizabeth Central Hospital now. Some of them are supposed to have a chance to go to theatre for operation. There are some who have been operated but at a late stage and still do not have hope.

“Since last year, we have not been having sun skin lotion and as it is now, it is too hot, we are registering new cancer cases in almost all the districts,” Simbota said.

Health ministry spokesperson, Joshua Malango, however, disputes the claims, saying the product is available in hospitals.

“I am even willing to take you to move around so that you see amount of sun skin lotion which we have in the country. Maybe if they have such issues at any of our facilities, we will appreciate if they come forward to us and tell us the names of the facilities where they were turned back because they do not have sun skin lotion so that we should follow up with that facility,” he said.

It was revealed in January this year that sun skin lotion meant for persons with albinism expired at the Central Medical Stores, which Simbota says was the last consignment procured by government.