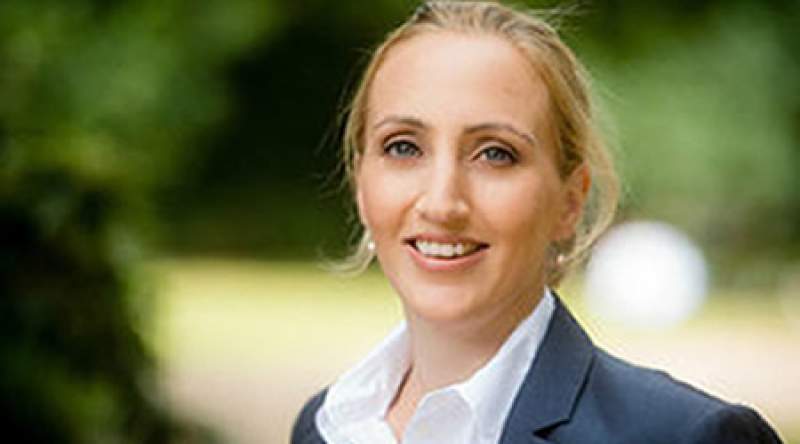 The British High Commissioner to Malawi Ms. Holly Tett has decried the recent allegations of rape and defilement leveled against police officers at Msundwe in Lilongwe.

Tett said this has a bearing on issues of trust between police and the public.

She was speaking Wednesday on the sidelines of pre-testing of police training manual on trafficking in persons and national Consultations at Police training school in Blantyre.

She said police has a role to play in tackling heinous crimes against humankinds.

“Police should not only focusing on investigations and prosecutions but also building a good working relations with communities,” she said.

Tett, therefore, said the Msundwe case needs to be properly investigated to build trust between the police and communities.

‘UK believes that in such scenarios, independent investigations are the best way of promoting trust with communities,” Tett said.

The NGO-GCN recently released a report of alleged sexual abuse of women and girls at Msundwe in Lilongwe.

Southern Region Commissioner of Police Sledge Yoosuf declined to comment on the matter, as saying investigations are under way by a police-instituted commission of inquiry.

“I will reserve my comment for now, and let’s leave that to the police who have been entrusted to carry out the investigations, but I salute my office for the inquiry into the allegations,” Yoosuf said.