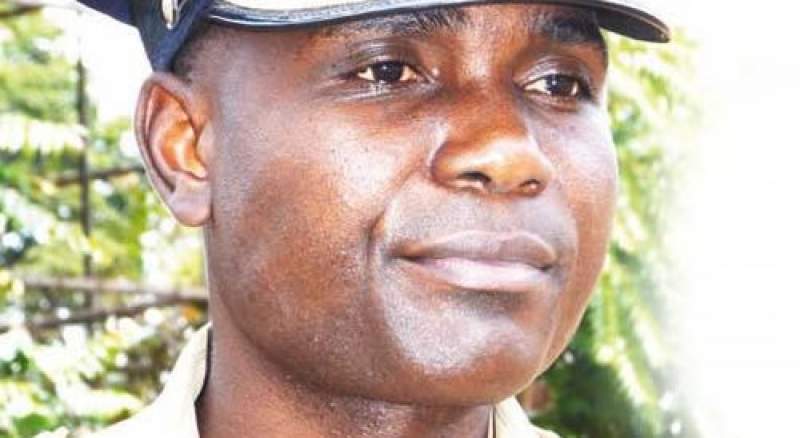 Political and governance commentators are accusing the Malawi Police Service of applying selective justice in the way it has handled cases of petrol bomb attacks on opposition figures and human rights defenders.

The commentators allege that the law enforcers are failing to make arrests sometimes in obvious cases because some of the suspects are politically connected.

Blantyre-based political commentator Mr. Victor Chipofya said he has observed a tendency where the police seem to be reluctant to pursue those connected with the governing DPP when they break the law.

“What is happening is selective justice which is a problem because whenever there is an attack on those that seem to on the side of government, police are moving quickly to act but whenever there is an attack for those that are in the opposition, police seem to be docile. This is creating a sense of lawlessness in that people are not respecting the authorities anymore,” Chipofya said.

Chipofya advised the law enforcers to be professional to regain the trust of the people.

On the other hand, Head of Political Science Department at Blantyre International University (BIU) Mr. Sheriff Kaisi observed that what is happening with the police is a trend since Malawi adopted the multiparty system of government in 1994.

“Since 1993/1994 no government has given freedom to Malawi Police Service and other government institutions to operate fully and professionally. There is always interference,” Kaisi said.

Kaisi added this is what is making the police not to stand alone and deliver professionally as they are supposed to be.

But the police, through the National Spokesperson, James Kadadzera, denies assertions that they are partisan when discharging their duties.

He insists that the cases are still under investigation and when time comes, arrests will be made with suspects taken to court.

“We have not taken too long, in fact there is no time frame for investigations. We have to do our investigations in a professional manner. We have to have to find proper evidence so that we secure convictions in court,” Kadadzera said.