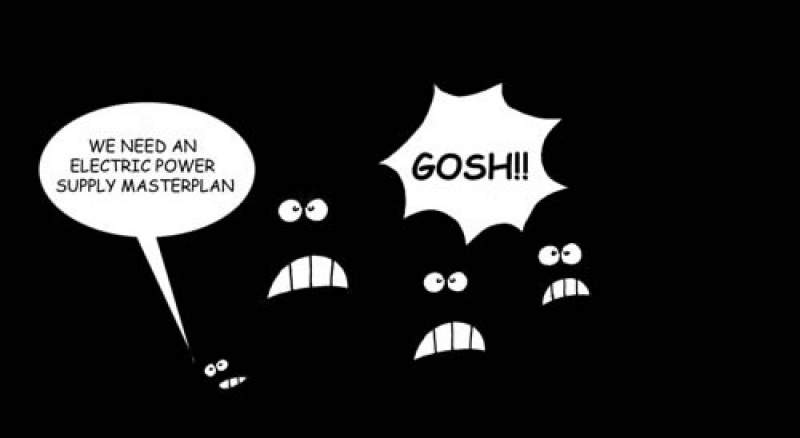 Government says will develop Mpatamanga Hydropower Project which is expected likely to add about 350 megawatts.

Public Relations Officer for Energy Affairs in the Ministry of Natural Resources Energy and Mining, Saidi Banda, says the project is budgeted for $856 million.

"Government will pump in 30 percent, 40 percent International Finance Corporation (IFC) and the rest 30 percent will be raised by the private sector," says Banda.

He says the power plant, which will be located at Mpatamanga gorge on Shire River, will be implemented as a Public Private Partnership (PPP).

According to Banda, the ministry already successfully undertook a feasibility study between 2016 and 2018, with funding from the World Bank under the Energy Sector Support Project (ESSP).

Mpatamanga is the first hydro power project competitively tendered in Malawi and is one of the largest hydropower investment opportunities currently in the market worldwide.