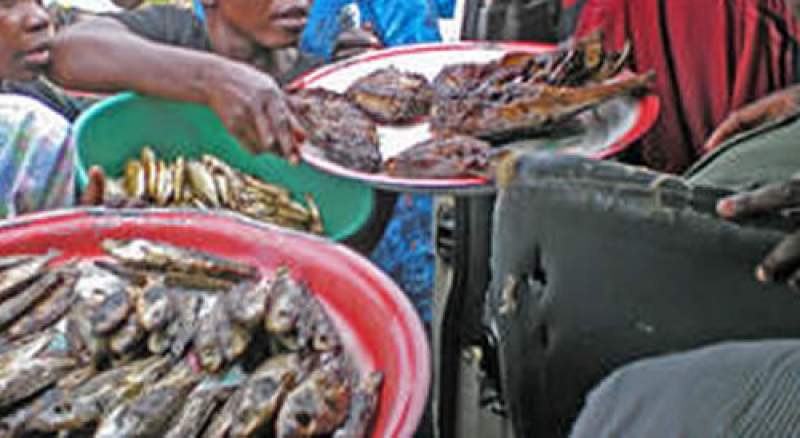 Almost two weeks after the ministry of Agriculture, Irrigation and Water Development (MoAIWD) closed the fishing season in the country’s lakes, Zodiak understands that the only boat which the fisheries office in Phalombe uses developed a fault some months ago.

Phalombe District Fisheries Officer, Chimwemwe Tembo, has confirmed the development to Zodiak Online Wednesday, saying the office is working to ensure that the fault is rectified.

Tembo said the fisheries department in Phalombe in conjunction with Malawi Police is failing to conduct patrols to enforce adherence to the regulations due to a boat which broke down some months ago.

Tembo however, said the department is banking its hope on the Beach Village Committees (BVCs) that were capacitated to conserve the environment on the lake.

He said currently, the committees have already confiscated 250 fish traps which were made from mosquito nets.

Chairperson for Swang’oma Beach Village Committee, Boniface Kaliati said the committee is working hard to ensure that fishers are adhering to the regulations.

The fishing season was closed in the country’s lakes from December 1, 2019 to February 28, 2020 to allow the breeding of fish.