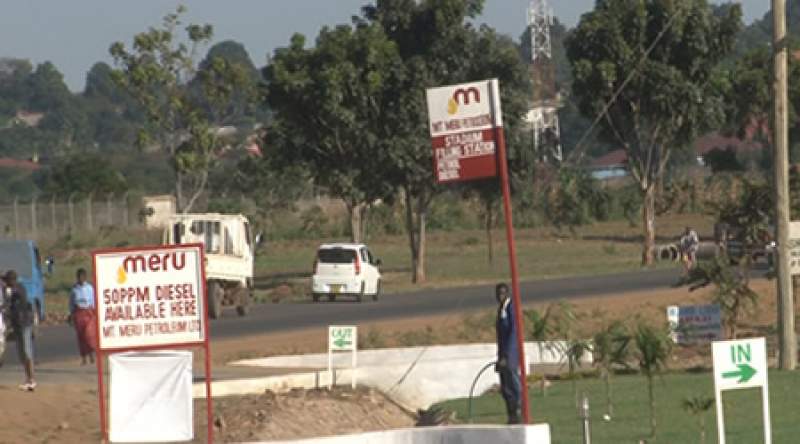 One of Mt. Meru filling stations in the country File photo

Armed robbers have stolen money amounting to K5, 601, 000 at Meru Filling station near Mulunguzi Magistrate’s Court in Zomba on Wednesday.

“They tied with ropes both hands and legs of two security guards and three fuel attendants who were on duty at the time. No one was injured. It was around 1 AM.

"We are hunting for the suspects and we assure people in Zomba that as police we are ready to provide security to people and property," said Supliano.

In a related development, the Senior Resident Magistrate’s Court in Zomba has sentenced to 18 months imprisonment with hard labour village headman Alaki whose name is Samson Herbert 84 years old from Senior chief Chikowi for raping a 21 year old woman.

The court heard the incident occurred when the victim went to the convict’s garden to buy vegetables.