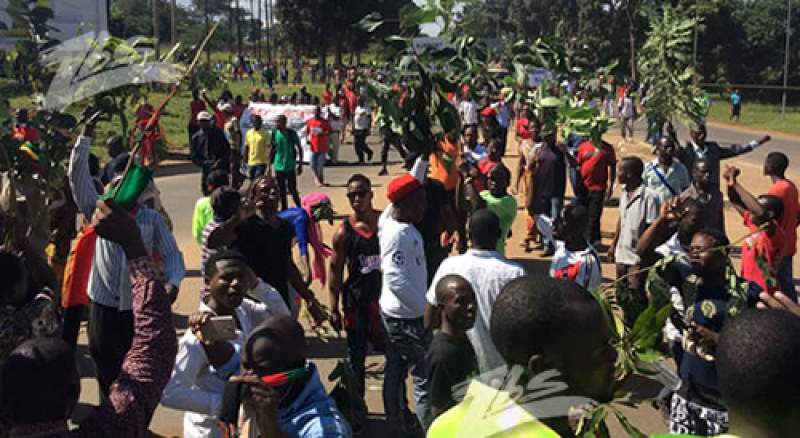 Representatives of major political parties in Phalombe have assured organizations that are advocating for peace that they will ensure that their supporters abide by principles of peace as the citizenry awaits   court verdict on the elections case.

According to Katawala, since the announcement of the May 21 polls results, party supporters in Phalombe did not partake in any political violence because they understand the importance of peace.

“We will continue observing peace because this has been our tradition to be peaceful people,” said Katawala.

DPP’s Makata said the party is ready to accept the outcome of the election case, saying they are scheduled to hold meetings starting from this Saturday preparing supporters to accept the court verdict and avoid violence.

This was said in Phalombe during a peace building meeting which was organized by NICE Public Trust that aimed at preparing various stakeholders on the outcome of election case.