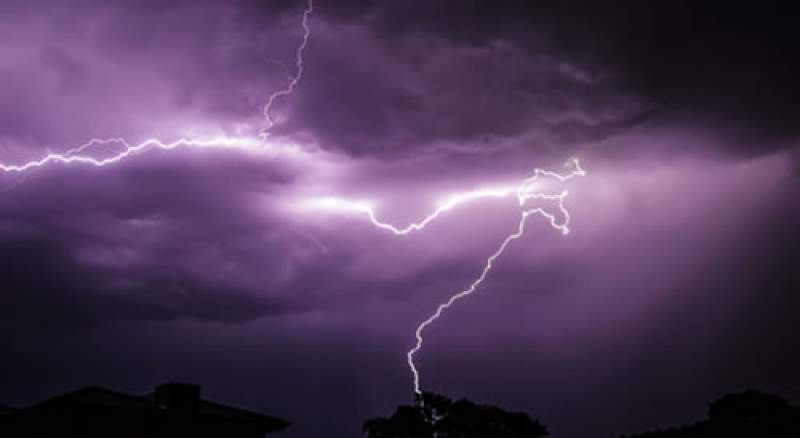 A 29- year-old man   has died in Phalombe after being struck by lightning on Thursday.

Phalombe Police Publicist, Sergeant Innocent Moses, has confirmed the incident to Zodiak on Friday and identified the deceased as Paul Wilfred.

According to Moses, Paul Wilfred was struck by the lightning when he went to his garden on Thursday evening.

He said the victim was rushed to Nambazo Health Centre for treatment where he was pronounced dead upon arrival.

Moses said the medical report indicated   death was due to lightning electrocution.

Meanwhile, Police is advising the general public that they have to seek shelter in closed building and avoid hiding under trees whenever it is raining.