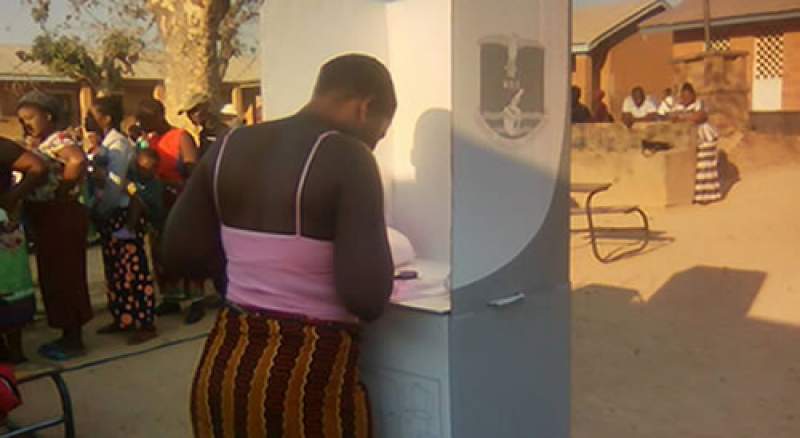 Malawi Law Society (MLS) has called on politicians to reflect on recalling and passing the 50 + 1 electoral reform bill in respect of how future elections will be conducted.

The Society’s honorary secretary, Martha Kaukonde, says the silence by politicians on the matter shows that they like the costly divide and rule situation created by the first past the post electoral system.

Kaukonde says pending the elections case judgment, if the court were to make a finding for a re-run, the country is likely to have the same or different version of the same scenario of May 21 elections.

“The strong recommendations from experts follow on thorough reports by the Law Commission, a constitutional body mandated with development and formulation of law.

“Politicians at cabinet and parliament muffled the Law Commission proposed bill resulting into the hotly contested 2019 elections being conducted under the same old framework,” she said.

Lazarus Chakwera, president of the Malawi Congress Party and his UTM counterpart are challenging the outcomes of presidential election held on May 21.

The two are seeking a re-run at the Constitutional Court, alleging the election was marred by a plethora of irregularities. President Peter Mutharika won the election with 38.67 percent.