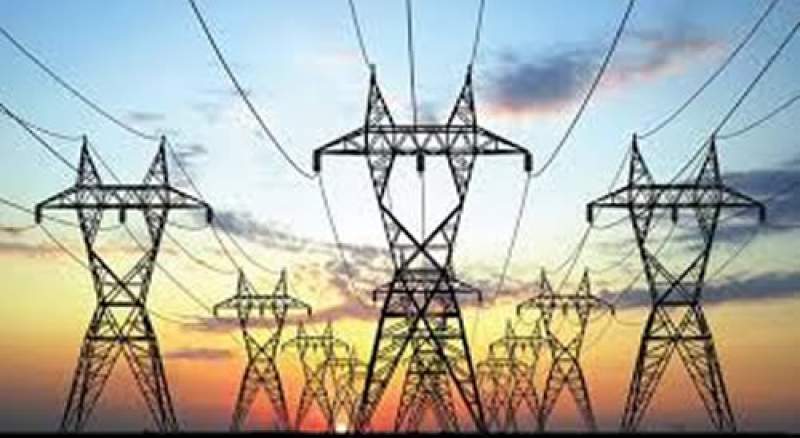 EGENCO spokesperson, Moses Gwaza, says power generation has moved up from about 190 Megawatts to about 250 Megawatts.

“Our generation capacity has improved especially because the country is receiving more rains in the southern region which is resulting into high water levels in Shire river where we generate electricity.

“That improved capacity is good for us and we hope that going forward we should continue to have improved generation because we have rains and we have rehabilitated our machines at kapichira station which had a problem,” Gwaza said.

The country has been experiencing persistent blackouts owing to, according EGENCO, low water levels in the Shire river, source of the country’s hydro-power electricity generation.

Meanwhile, the country is in course of finding supplementary means of hydro-power generation that becomes unreliable especially in the summer when water levels go down in Shire river and Lake Malawi.