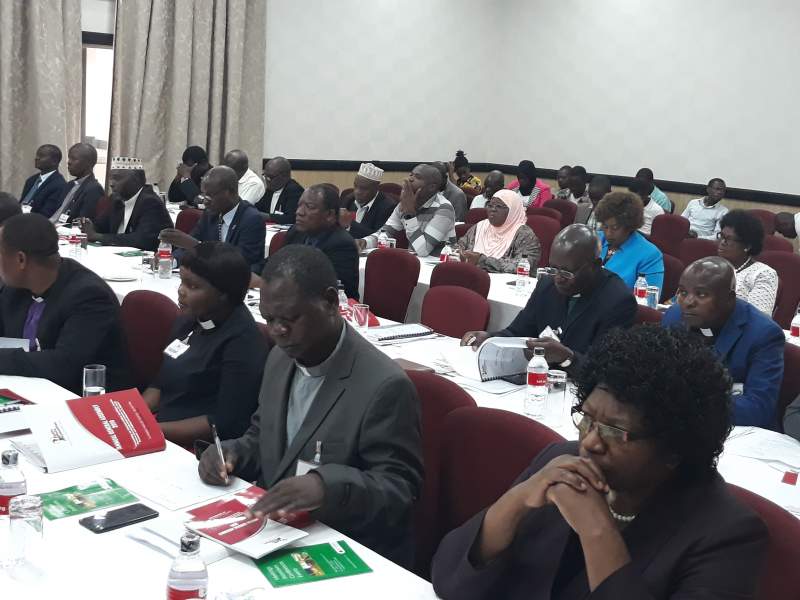 Delegates at the PAC AGM - Pic by Happy Njalam'mano

Gender rights activists have faulted the Public Affairs Committee (PAC) electoral system for leaving out women in its executive committee.

“For us it’s a concern as an organisation that advances women’s rights because this is actually indicating the PAC does not have proper systems in place to ensure there is high level of participation by women,” She said.

Mrs Kathewera Banda added that it is sad that women are only occupying the positions of the executive members.

“It is high time PAC needed to have a policy like, for example, if the chairperson is a man, then the vice should be a woman and vice versa and in so doing this could have shown that women representation in top positions is equal,” she explained.

Mrs. Kathewera Banda therefore said she will continue to engage PAC to come with a gender policy.

“I am very much disappointed with the number of women in the new PAC executive, which actually shows that the country is still lagging behind in the attainment of the 50-50 women representation in decision making positions,” she said.

Delegates to PAC Annual General Meeting elected only women on position of executive member in a ten member committee of the quasi-religious committee.