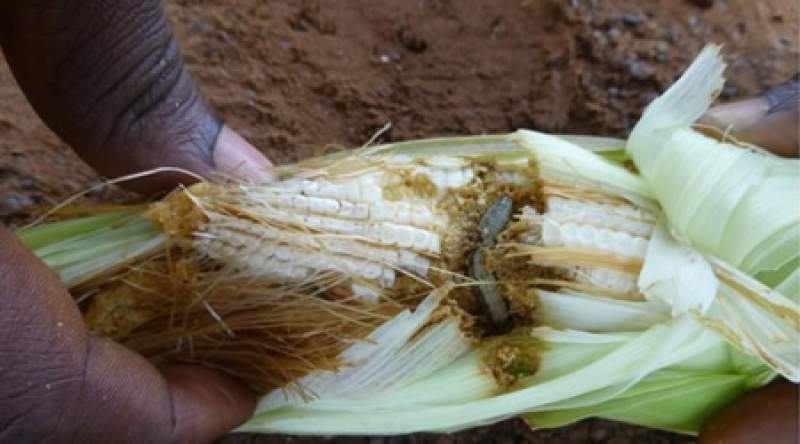 Barely days after fall army worms attacked maize fields in some districts in the central and northern regions, a total of 172 hectares have been attacked in Phalombe district.

Phalombe District Agriculture Development Officer, Mr. David Alli, has told Zodiak Online Friday that currently, distribution of pesticides is in the pipeline to curb further spread of the devastating worms.

Ali said all extension workers have adequate pesticides which farmers are receiving to spray maize fields to contain the worms.

He said farmers should continue scouting their fields regularly to ensure that the pests are spotted.

One farmer from Naminjiwa Extension Planning Area (EPA) in the district, Christopher Matola, said as an alternative to pesticides, some farmers are killing the pests using hands.