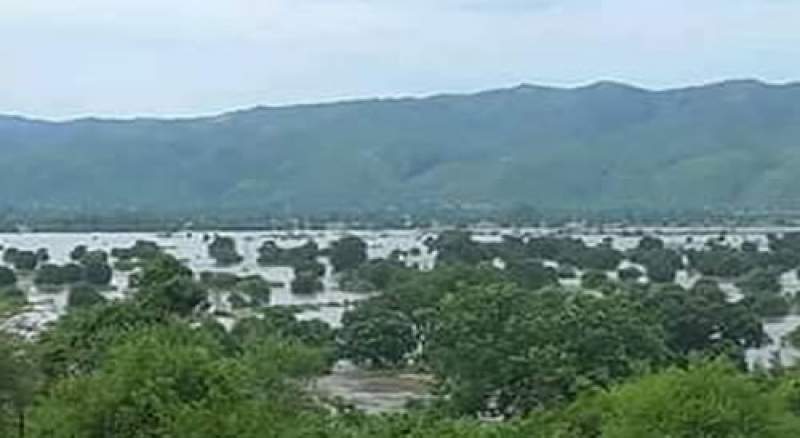 The Department of Climate Change and Metrological Services has issued an alert of imminent flooding in the southern and northern regions of the country due to expected heavy downpour.

MET Director Jolamu Nkhokwe told Zodiak Online the heavy rains will cause flooding in most flood prone areas and rivers which will be worsened by siltation due to environmental degradation.

According to Mr. Nkhokwe, the heavy rains will be influenced by a very deep low pressure system that is expected to move into the south of the country.

“What we are saying is that while the dry conditions will continue over the central and southern parts of the country up to Friday December 27, from 28 to December 29, we are seeing a deep low pressure system that will move from Mozambique into the south of Malawi.

“The system will enhance rainfall activities in the region up to Monday, so we warn the citizenry to be alert as the heavy rains will likely cause flooding,” explained Nkhokwe.

According to Nkhokwe, the north will not be spared from flooding “because the northern areas have been receiving rains for a while now, and the rains will continue this week as well.

“Now because the soil is so moist, any heavy down pour will result in flooding.

“People in the low lying areas should thus be watchful especially when we get into the weekend,” said Nkhokwe.

Malawi has in recent years been hit by natural calamities such as floods and drought blamed on climate change.