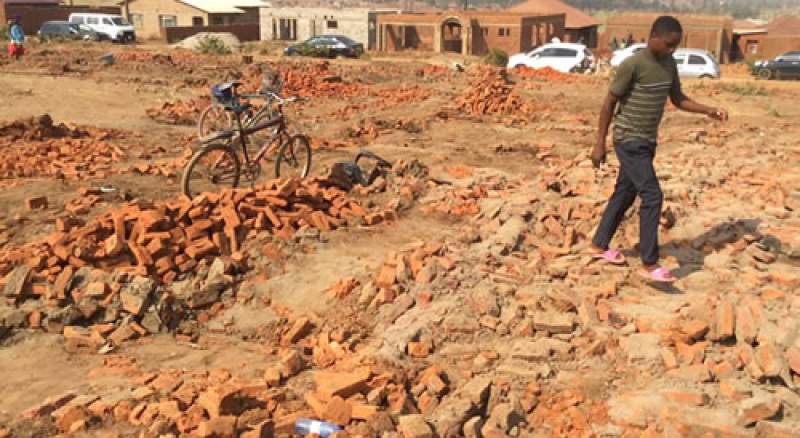 Chairperson of a joint parliamentary committee that comprises legal affairs, education and transport committees, kezzie Msukwa, says he has received many reports from whistleblowers across the country on suspicious public land deals.

Msukwa says his Committee will discuss the reports when it meets for further investigation.

“We have a lot of reports in Limbe, Blantyre, Mzuzu and Karonga among other areas where citizens have complained about land maladministration.

“As a chairperson, I am obliged to serve the committee better and I have to call for official submissions from the citizens so that next time when the Committee meets, we will have adequate information on the matter,” he said.

Msukwa expressed worry that if the trend is left unattended to, next generations will be left with no land.

“We are duty bound as parliament to ensure that this country is saved. We are being told that the land is being sold particularly to non-Malawians and that is a point of concern. Our colleagues have money unlike Malawians. If we are going to be giving out land because of money, that will leave our children with no land at all,” Msukwa said,

The Committee is currently on break in its inquiry into the allegations that public land was sold to some individuals illegally, including the infamous Livimbo school land sale in Lilongwe.