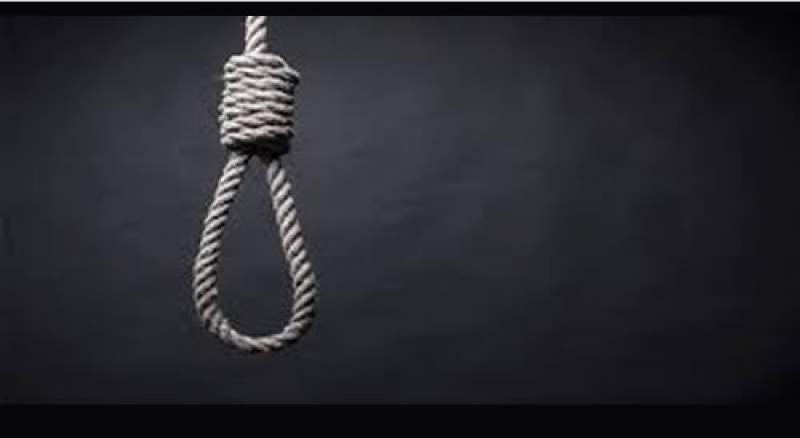 In Malawi, in every two days, suicide is committed where 50% are the youth

A mental health expert, Dr. Precious Makiyi, has advised the youth in the country to have a mind-set change and embrace innovation if they are to depart from government dependency syndrome which has failed them.

Dr. Makiyi told Zodiak Online that the youth in the country must not depend on government promises but rather start small businesses with the little they have.

"The youth must become innovative. Look at what Ugandan youths did? They developed family goals which were being achieved then it became a national achievement. They would organize family business from a pool of resources generated within the family," said Makiyi.

The health expert, who said depression due to unemployment is also fueling suicide cases among the youth is calling on the youth to avoid alcohol and substance abuse and rise above their mind sets if they want to become self-reliant.

"Most of them, when depressed, they resort to alcohol and idleness instead of seeking counseling from experts and parents. How could that help them?” he wondered.

Meanwhile, Dr.Makiyi is asking both government and the private sector to join hands in finding workable solutions for the youth that will help them become innovative and contribute effectively to the next national agenda.

In Malawi, in every two days, suicide is committed where 50% are the youth while globally, in every 40 seconds, one dies due to suicide.