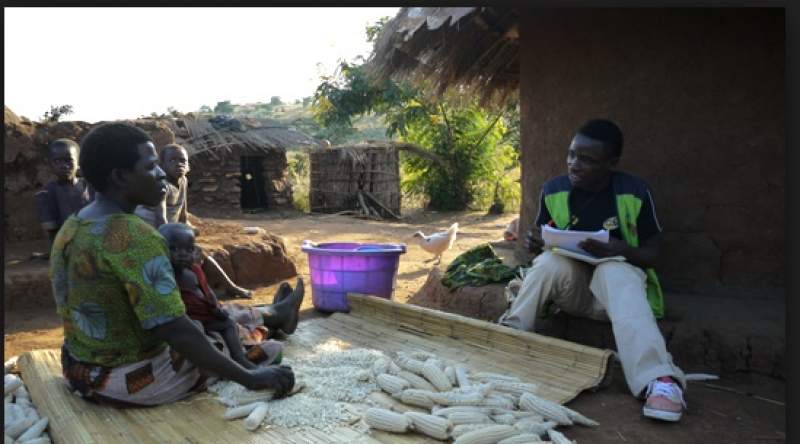 National Statistics Office has suspended its Biological and Behavioral Survey due to the rising blood sucking myths as some people relate the intervention to the ongoing rumors.

The Biological and Behavioral Surveillance Survey was being conducted in the districts of Lilongwe, Mchinji, Nkhatabay, Karonga, Mwanza, Zomba, Blantyre and Mangochi.

The survey which involves collection of dry blood samples has been suspended for fear of being misconstrued amidst the rise in blood sucking rumors in the country.

Several people have died and property has been destroyed since the blood sucking myths resurfaced this year; the country’s President Peter Mutharika and the United Nations have both condemned the evil act.

Since blood sucking myths resurfaced in the Northern region and some districts in the central region, 10 innocent people have been killed, on accusations they were blood suckers.

Property worth millions of kwacha has been destroyed in Kasungu, Dowa, Mzimba, Rumphi and Karonga districts and in some instances police units have also been ransacked for trying to shield the accused.

NSO Spokesperson Kingsley Manda says the survey has since been suspended untill blood sucking rumors die down so as to protect its enumerators as some were attacked and their property was damaged in Nkhatabay.

“One of the surveys requires us to collect a dry blood sample from participants, currently there are blood sucking myths going around in most parts of the country, mainly in the Northern part of the country, this caused us to suspend data collection because our data collectors were at risk and also as you might have heard there was issues in Nkhatabay where property was lost.”