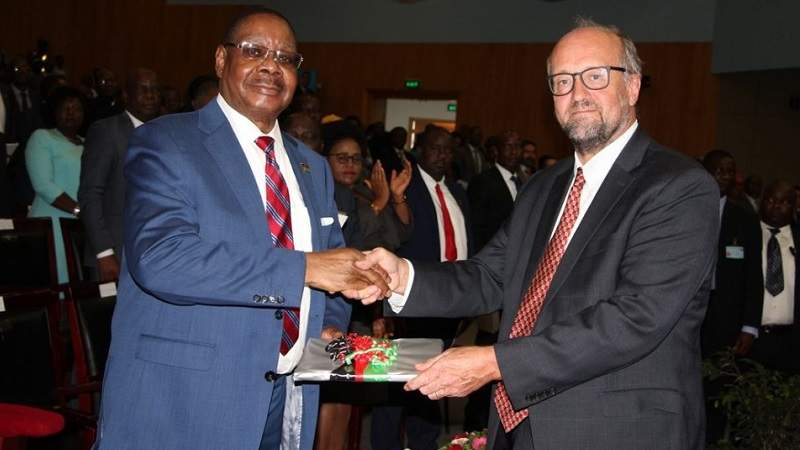 Malawi has received a grant of 100 million US dollars, about 75 billion kwacha from the World Bank following the approval by the banks board of executive directors to strengthen its governance structures.

In a statement co-signed by World Bank country manager to Malawi Greg Toulmin and Bank’s Governance Practice Manager Nicola Smithers, the grant is aimed at decentralizing the delivery of essential public services, such as health and education.

The Country Manager to Malawi observed that the current COVID-19 pandemic has exposed in efficiencies in the delivery of these essential public services.

“This project provides a systematic approach for the Government of Malawi to incentivize improvements in governance for basic service delivery, across multiple levels of government, while also deepening the Government’s social contract with citizens.” Said Toulmin.

“It will strengthen accountability relationships between citizens and local government to ensure that increased resources are transformed into quality priority local development projects,” she said.

In an interview government spokesperson Mark Botomani said channeling of these funds to Malawi demonstrates donor confidence in the current administration.

“This is an assurance that mismanagement of funds in government is often a mere talk, systems are in place making that every fund that is channeled through local authorities and every penny will be accounted for.”

Governance expert Mankhumbo Munthali has however expressed reservations with local council’s capacity to prudently use the resources under Capitol Hill’s oversight.

“Looking at the previous performance in service delivery at district level is concerned; there have been issues around corruption, failure to account for certain funds and absorption of some resources. So am abit pessimistic in terms of local authorities’ performance”.

Recently the International Monetary Fund IMF board of executive directors approved 91 million US dollars to Malawi under the Rapid Credit Facility.