TONSE ALLIANCE to Challenge Mathanga and Kunje’s Reappointment in Court 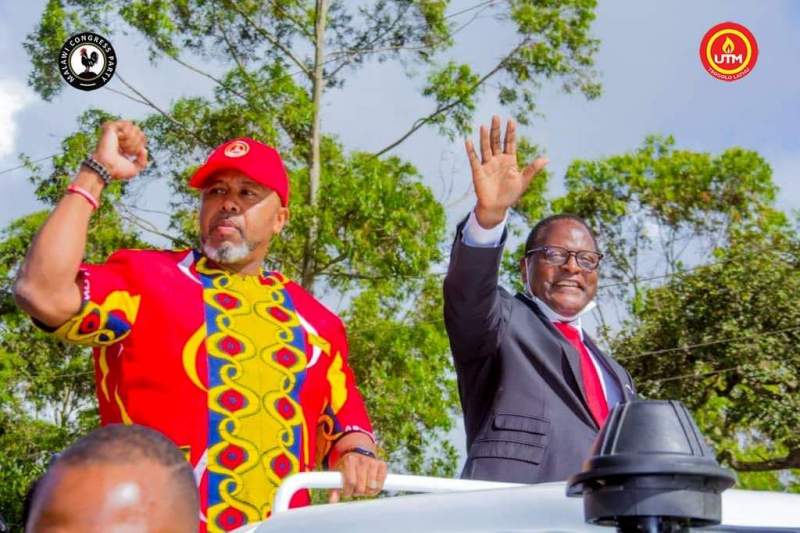 The Tonse Alliance says it will proceed to go to court with the case in which it is protesting President Peter Mutharika's reappointment of Jean Mathanga and Miss Linda Kunje whose contract expired on 5th June 2020, into the new electoral commission.

The two were in the previous commission which was found by the courts to be incompetent in its ruling of 3rd Feb 2020.

Speaking for the alliance, Dr Chidanti Malunga says they are meanwhile on the drawing board putting facts together.

“Right now, we are still on the drawing board, but we are going ahead with what we decided earlier to challenge the matter in court. But I think we need to look at a lot of other things as we will be going to court. So, we are trying to finalize everything and soon go to court,” says Chidanti Malunga.

On the other hand, lawyers for Dr. Saulos Chilima say they are dropping the case in which they were suing President Mutharika for failing to fire the past MEC Commissioners.

One of the lawyers Dr Chikosa Silungwe says with the appointment of the new commission, their case lacks ground and facts hence dropping it.

“It will fall away because the rest of the commissioners have not been reappointed anyway, so the facts are no longer there,” says Silungwe.

Meanwhile, Zodiak has been reliably informed that some legal minds are also on the ground looking into the reappointment of Mathanga and Kunje.

Earlier, Presidential Spokesperson Mgeme Kalirani told us that the President was not wrong in any way to reappoint the two because he broke no law.